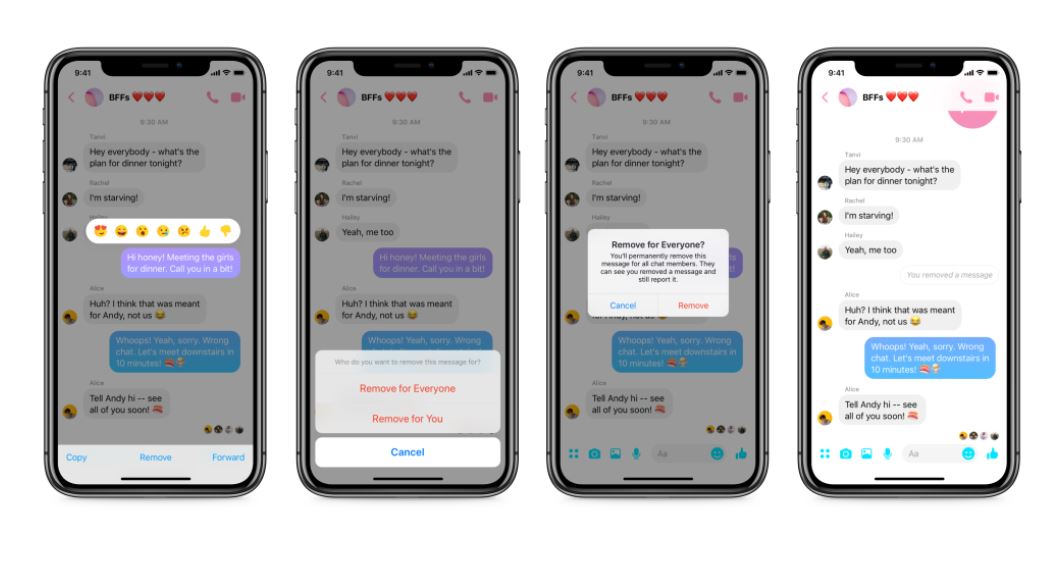 Back in 2014, the company announced that it would move the Chats away from the app and that the users would need to install the Messenger app to continue receiving messages. Fast forwarding four years, Facebook has finally decided to reconsider its decision on moving Chats away from the Facebook app.

Jane Manchun Wong, a famous personality in the field of reverse engineering has posted an image in her Twitter handle in which she confirmed that Facebook is working to bring Chats back to the Facebook app. The image gives us a glimpse of the UI of the entire thing, the messenger logo is at top right corner sitting next to the search icon. A tap on the messenger icon will provide the list of friends you chatted with on Facebook, to send/reply messages all you have to do is tap…you already know what to do. 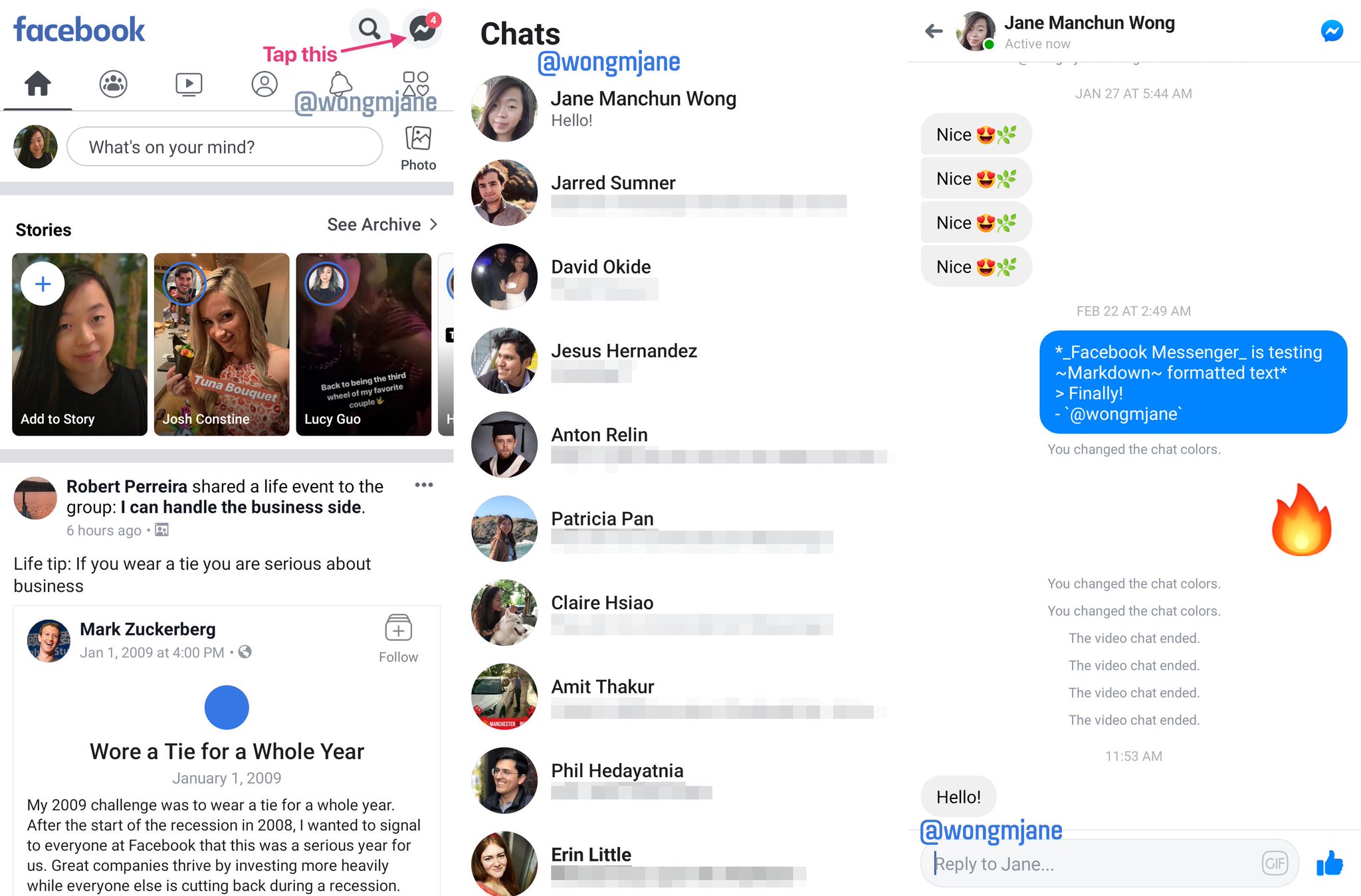 Does this mean Messenger will be gone? Well, we don’t know that just yet. But according to Jane, Facebook’s Messenger app will unlikely to vanish as it serves a different market.

Excited? All of us are but bear in mind this very early stage of development, meaning you’ll have to wait a while before the integration finally hit the Facebook app.