Facebook Messenger has long had a Windows 10 app, but when compared to the web app at Messenger.com lacked some basic features, such as being able to post reactions to messages.

Now the beta version of the app has had a great update, bringing a number of great new features. The app now finally supports reactions,  pasting images from your clipboard, the ability to add stickers to your photos, and the ability to make video calls. 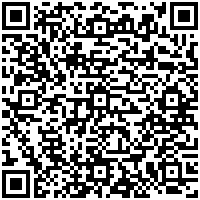 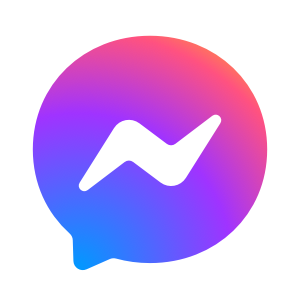