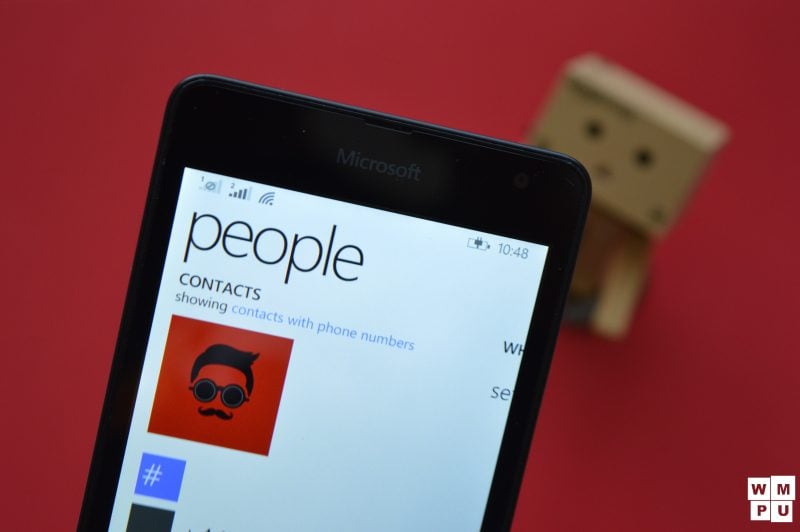 This week, the New York Times issued a shocking missive. Facebook had given device manufacturers “deep access” to data on users and friends, these manufactures included people like Nokia and Microsoft who had inked deals with Facebook in the past to allow them access to data.

Facebook has reached data-sharing partnerships with at least 60 device makers — including Apple, Amazon, BlackBerry, Microsoft and Samsung — over the last decade, starting before Facebook apps were widely available on smartphones, company officials said. The deals allowed Facebook to expand its reach and let device makers offer customers popular features of the social network, such as messaging, “like” buttons and address books.

But the partnerships, whose scope has not previously been reported, raise concerns about the company’s privacy protections and compliance with a 2011 consent decree with the Federal Trade Commission. Facebook allowed the device companies access to the data of users’ friends without their explicit consent, even after declaring that it would no longer share such information with outsiders. Some device makers could retrieve personal information even from users’ friends who believed they had barred any sharing, The New York Times found.

Except, this isn’t as sinister as it sounds. To use the example of Windows Phone and Windows 8, Microsoft and Facebook inked partnerships where the firm could create experiences which allowed users to quickly update statuses, integrate their contacts, and share media to Facebook. All of this data was only obtainable and stored locally on the user’s smartphone when logged in with both the Facebook and Microsoft account. Some were synced to Outlook contacts and calendar when relevant.

The scope of its partnerships need not be reported to have been immediately obvious. Microsoft would use Facebook’s contact info to populate contact information of users friends, and only their friends, Twitter had a similar arrangement with Redmond, as did Linkedin.

While users enjoyed these custom experiences on their devices, Facebook and other social media companies have found them to be more trouble than they are worth. And with criticism levelled at the slightest whiff of a potential privacy infringement, apps like the People Hub will certainly never make a return.

While Facebook has egregiously violated privacy expectations of users in many regards, this specific incidence is akin to lending your friend the key to your flat, then acting shocked that they had the key. That was the point.

“Given that these APIs enabled other companies to recreate the Facebook experience, we controlled them tightly from the get-go. These partners signed agreements that prevented people’s Facebook information from being used for any other purpose than to recreate Facebook-like experiences.” Facebook’s Ime Archibong explained in a rebuttal to the NYTimes piece,  “Partners could not integrate the user’s Facebook features with their devices without the user’s permission. And our partnership and engineering teams approved the Facebook experiences these companies built. Contrary to claims by the New York Times, friends’ information, like photos, was only accessible on devices when people made a decision to share their information with those friends. We are not aware of any abuse by these companies.”