Microsoft has finally rolled out the Windows 10 Mobile version of its Facebook app for Windows phone devices. The app was previously update, but later pulled from the app store a few weeks later. Now, Microsoft has presumably fixed whatever bugs caused the apps to be pulled and have re-released it as an update to the Facebook app.

Though Microsoft has not yet updated the Windows Store page for the app, it is most likely the same as the Facebook beta changelog issued earlier.

Although Facebook had previously announced that it would be building universal apps for its services on Windows 10, we have no idea if this means that Facebook will continue orkin with Microsoft as it has before on this app, or if there will be a change in development. 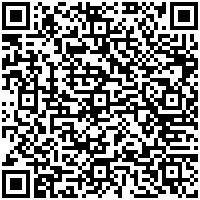