Microsoft today released an update to the Facebook beta app in Windows Phone Store. This v8.3.0.3 brings two new changes to the app. First, they have removed the messaging capability in the app and tapping the messaging icon will now take you to the Facebook Messenger app. Facebook recently announced this same change in user experience for its iOS and Android users. Also, the app now supports post detail page. The last major update brought in the following new features. 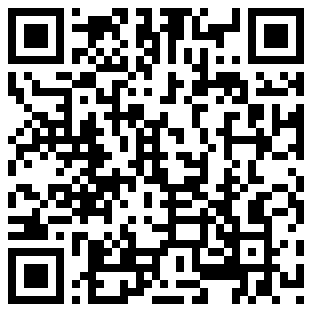