Facebook was accused of breaching users privacy multiple times in the past. But, this didn’t make the company less aggressive with the way it wants to connect users. Following the principle, the company is now testing a new feature that will let you be more organized when it comes to keeping track of your friends’ location. 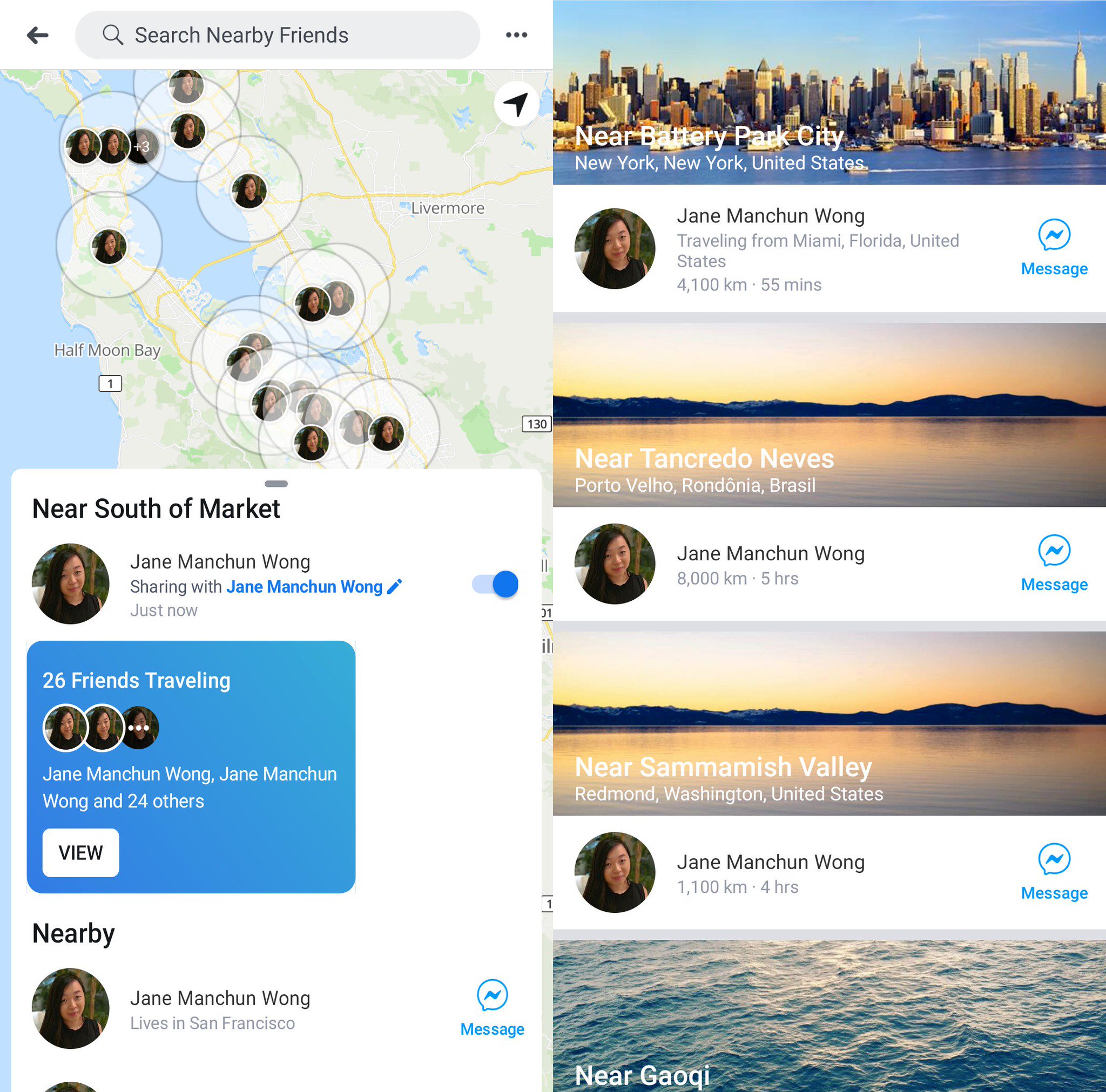 As first spotted by Wong, one of the features that Facebook is currently testing is a “Friends Travelling” page under the Nearby Friends section. The feature is exactly what you’ve understood from the name, a new page is basically a place where you will be able to see who’s travelling where. You’ll also be able to send messages right from that page in case you want to say something like ‘Bon Voyage!’ 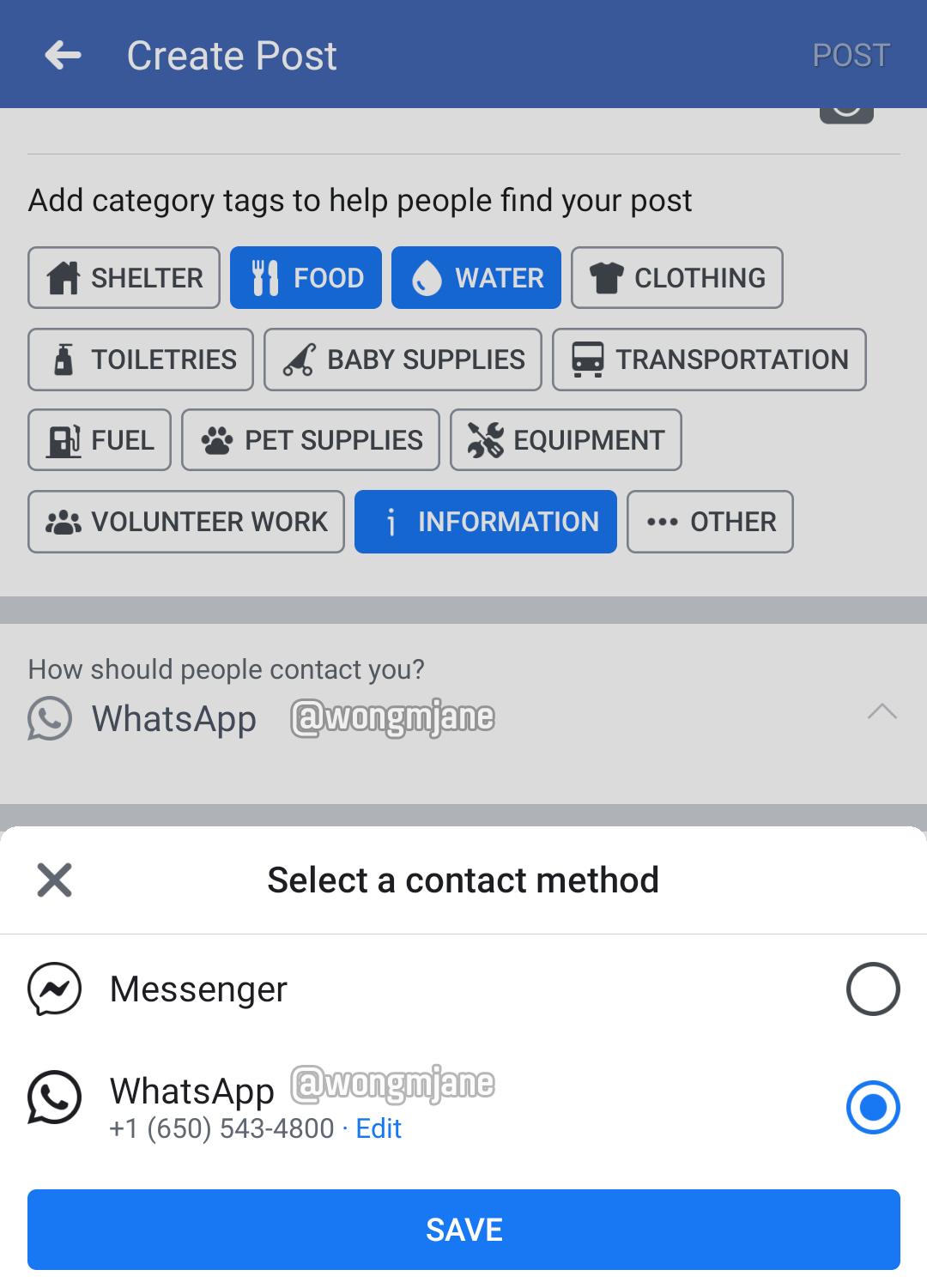 Facebook is also working on to integrate WhatsApp on Facebook. But this is a serious one. The integration is only for crisis response post. This will let you connect to victims or any organisation or individual helping the victims now via WhatsApp. For those unaware, the crisis response is a feature on Facebook that connects and support each other in a crisis such as a natural disaster.

Note, the above two features are currently in the testing phase, meaning you’ll have to wait for a few months or maybe years to use it.

Do you find any of these features useful? Do let us know in the comments section below.