The US will now compel social media networks based out of the country to share encrypted user data with the UK government, a new report has revealed.

The move comes as part of an information-sharing treaty between the two countries which will be applied in cases of serious crimes like terrorism and paedophilia.

As part of the deal, both countries claim that they won’t be investigating each other’s citizens as part of the deal. That is to say, America won’t be able to use data from UK based social media firms to investigate UK citizens and vice versa, although that doesn’t rule out parallel construction. The US agencies also won’t be able to use any evidence from UK based companies for capital cases, as that would be against the UK’s values.

Said agreement is expected to be signed and ratified in October, a timetable that’s certain not to slip in these two politically stable countries.

Update: A Facebook spokesperson delivered the following statement in response to this story:

We believe in the right for people to have a private conversation online. End-to-end encryption helps protect that right and is fundamental to the value we provide to over a billion people every day. We oppose government attempts to build backdoors because they would undermine the privacy and security of our users everywhere. We also respect the role law enforcement has in keeping people safe. Government policies like the CLOUD Act allow for companies to provide available information when we receive valid legal requests and do not require companies to build back doors. 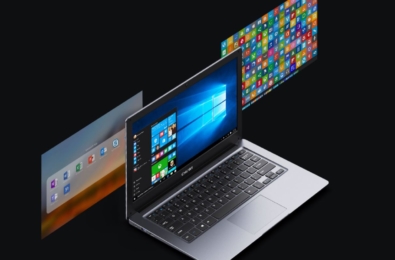