Codemasters’ annual Formula 1 simulator is, of course, coming back with F1 2020, but this time there’s some awesome additions!

The most intriguing addition in F1 2020 is the introduction of My Team, a full Formula 1 team management game inside of the racing simulator.

In My Team – no, not my team, your team, it’s just called My Team – you’ll be able to create an all-new racing team to show up the 10 F1 teams that really, actually, tangibly exist.

Codemasters’ upcoming racer will also see the return of split screen multiplayer, a feature that’s been absent from a few of the series’ modern entries.

Most important for fans of the real-life Formula 1 sport, this upcoming game will be the only way to experience the sport’s new tracks that were set to appear during this year’s cancelled championship. Not only will players be able to race on the new modified version of the Netherlands’ Zandvoort track, but the newly constructed Hanoi racetrack will also be present. 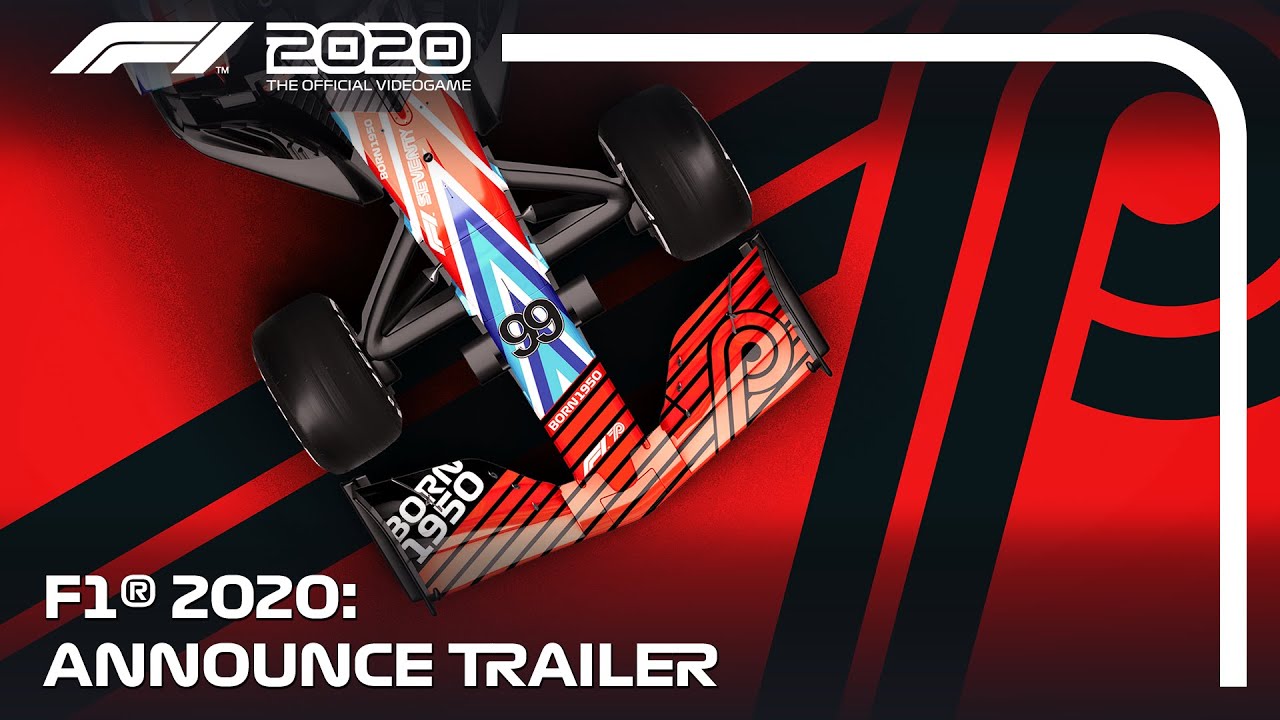