Three ex members of some of the biggest racing franchises have spent the last 2 years building a company and a new race game from scratch.

“Welcome to Formula Force Racing, the definitive futuristic racer from The Pixel Bullies.

Race along the inside of vast tracks, down force gluing your wheels to any part of the surface. Catapulted through sections of a 360 degree racing playground, countless racing lines and overtaking possibilities. This racing offers accessibility, there’s little in your way that’s going to slow you down, just find the wining line.”

Formula Force Racing can be best described as the stepping stone between Formula 1 and Wipeout. Its tracks have been designed for speed and overtaking with little else but your opponents in the way. Accelerate high up the banked turns to open up a myriad of racing lines to give you the edge in this frantic race.

Andy Gahan, Managing Director of The Pixel Bullies said “The game quickly became quite big for a small team to do. I wanted at least 10 unique race locations to give the game a feel of value, and we had to have great looking vehicles.

I contacted some of the vehicle designers that helped out on MotorStorm for SCEE, and they were happy to lend a hand. These guys have designed stuff for BMW, Honda, etc, so REALLY know what they’re doing. We discussed the brief and they delivered some great designs. There were so many more that were too wild – maybe we can include them in a future update.

Then we have the environments. Each of these took around 2 months for an artist to complete, so along with design changes and playability tweaks, the time kinda ran away a little bit.

To keep the company afloat while we were spending all this time (and money) on the game, we were outsourcing our skills to some of our very close game developer friends. Anything from Characters to race tracks for other games or augmented reality stuff.

This was all great as it kept money coming in, but it extended the development schedule. We were happy with this approach as it’s far better to finish a game the way you want to finish it, rather than cut too many corners and release a poor quality game – or worse – not finish at all, as a lot of indie developers do”

Currently Formula Force Racing is only available on Windows Phone, but will soon be available on iOS, Android, Blackberry, Windows and Mac in the coming weeks. 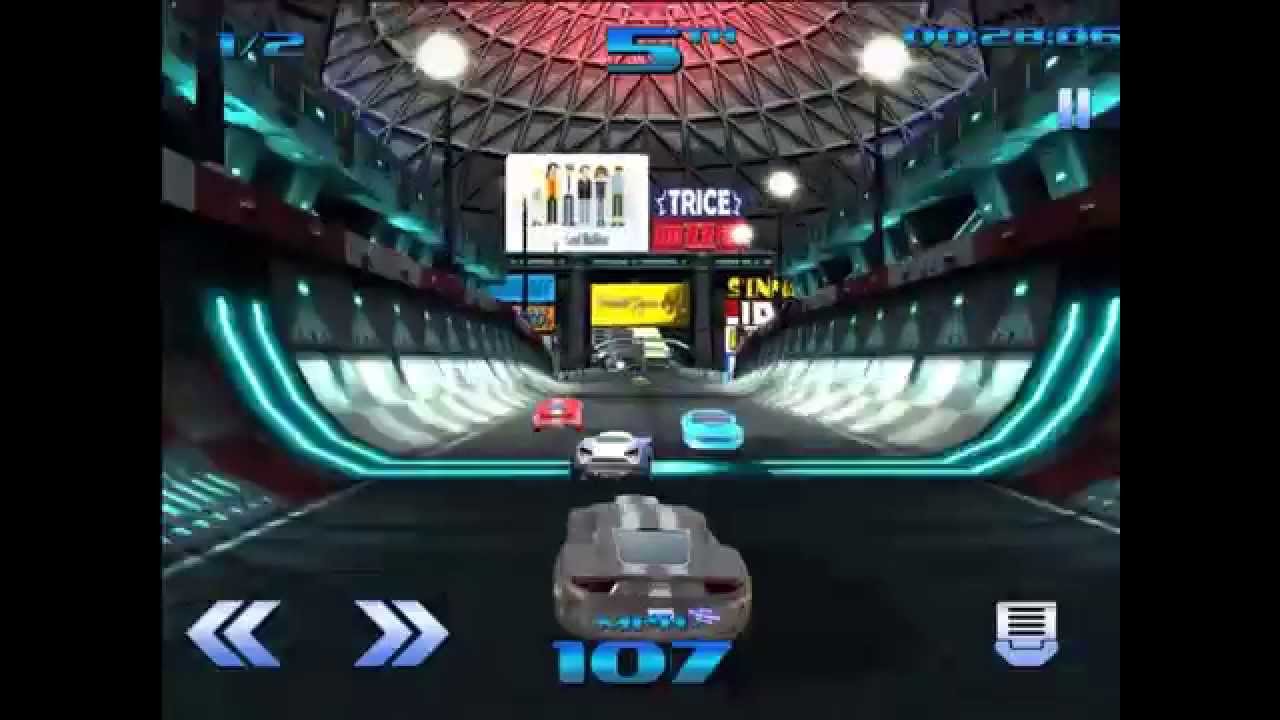 About The Pixel Bullies

The Pixel Bullies are an indie development team based in the UK somewhere between Liverpool and Manchester. They are a group of industry veterans from some of the top studios in the UK including Evolution Studios (SCEE), Bizarre Creations, Acclaim Entertainment, Studio Liverpool (SCEE), Rage and Digital Image Design. They have worked on some of the very best racing franchises in the world including MotorStorm, F1, Wipeout, WRC and Blur and have also been key members delivering a whole host of other games. www.ThePixelBullies.com

Lead by Andy Gahan, previously Senior Development Manager at Evolution Studios (Sony Computer Entertainment Europe), they have “tried to make the mobile racer that we want to play. Something that can give us a quick fix and also something to challenge our friends with on the fastest lap times.”

This is their first major release as a team, but have previously released a few smaller titles, including an innovative new way to play Sudoku on iOS called Sudoku Logic and also a simple, but amusing psyche test to test whether you are a psychopath or not with Psycho Loco.