Mortal Kombat 11 has been revealed and all of us here are very, very happy.

Announced during The Game Awards, Mortal Kombat 11 looks to be the most violent MK yet. The game’s accompanying trailer is incredibly cool, showing a fierce fight between Evil Raiden and Scorpion.

Mortal Kombat 11 launches on April 23rd, 2019 with a community reveal on January 17th. Judging by how amazing the last game was, Mortal Kombat 11 should be absolutely phenomenal. 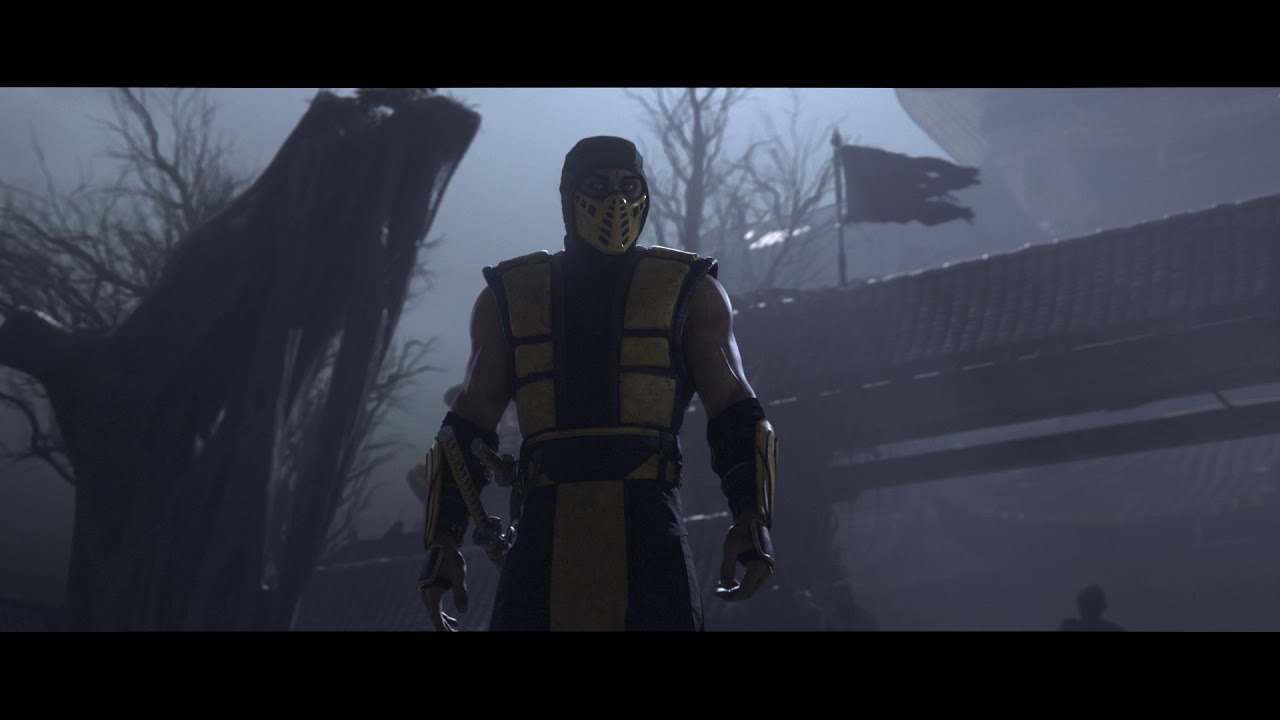 Mortal Kombat 11 will be available on Xbox One, PS4, PC, and Nintendo Switch. Those who pre-order will get Shao Kahn and Beta Access.