After numerous rumours surrounding Ash’s inclusion, Behaviour Interactive has announced that the Deadite-slayer will be coming to the game including his trusty boomstick.

Ash Williams will be releasing on April 2nd, although those at PAX East will be able to play as him this weekend. As the 17th survivor available in the game, Ash’s price has yet to be announced.

Dead by Daylight’s upcoming DLC is unique in one regard: the original actor will be returning to the role. Unlike Freddy Kruger, Jigsaw and more, Ash Williams will be voiced by his original voice. That’s right, the one and only Bruce Campbell will be in the game! 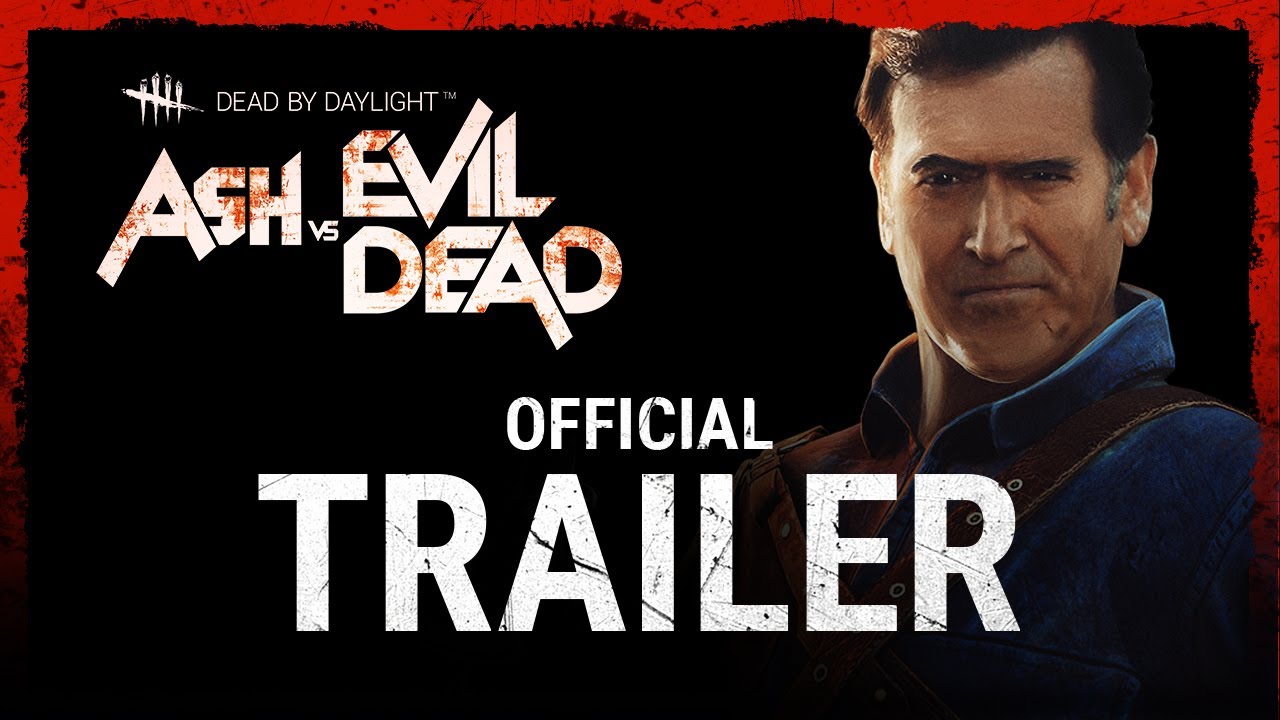 In our review of Dead by Daylight, we thought it was a deeply flawed game on Xbox One. However, since its launch, the game has seen consistent updates that have vastly improved its quality.

Dead by Daylight is available now on PC, PS4 and Xbox One. A Nintendo Switch port is currently in the works.