After being revealed late last year, Evil Dead: The Game finally has a full gameplay trailer, courtesy of Summer Game Fest, to show off the combat-focused 4v1 gameplay.

Despite having already seen the game before in a reveal trailer, the livestream’s chat couldn’t help but speculate that the 4 vs 1 shooter was just more Dead By Daylight content in disguise.

It took until the gameplay kicked in to prove that Evil Dead: The Game was something else entirely, with a lot of shooting and wisecracking from narrator Ash Williams, played of course by Bruce Campbell.

Playing as Evil Dead’s classic heroes, it’s up to you to vanquish a horde of surprisingly meaty zombies while also tackling the Kandarian Demon, who’s controlled by another player as you gather up pages of the Necronomicon.

Despite Campbell saying “you’d be a dick” for playing as the Kandarian Demon, it does look like a lot of fun. With the power of possession on your side, it’ll hopefully be a lot more interesting than just running around through iconic locales while chasing the heroes. 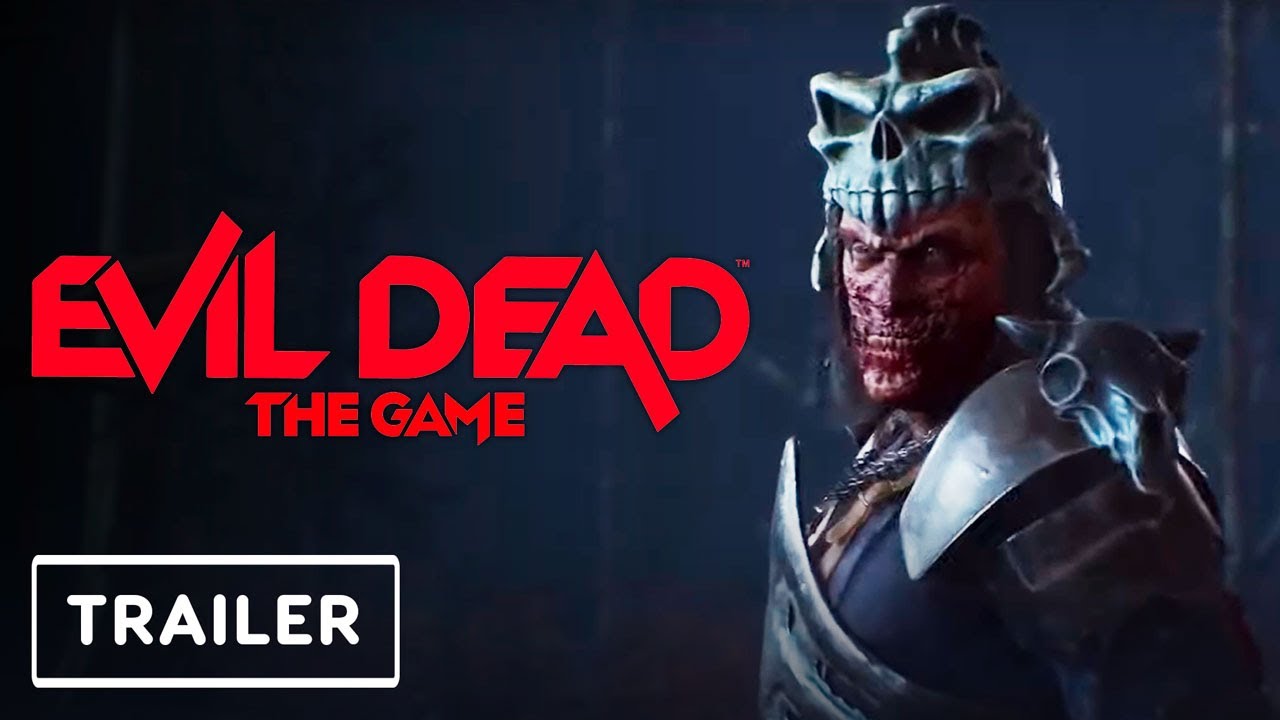 Evil Dead: The Game will be released later on in 2021 for PC, PlayStation 4, PlayStation 5, Nintendo Switch, Xbox One, and Xbox Series X.