During their recent, and surprisingly brief, 20 minute Galaxy A event, Samsung debuted the next generation of Galaxy A phones which are available at a trio of enticing price points.

To kick off their Galaxy A event, which is the first of its kind since Samsung usually just announces these mid-range phones in a boring ol’ press release, Samsung unveiled the Galaxy A33 5G and Galaxy A53 5G.

As the names suggest, both these phones tout 5G connectivity alongside an impressive two-day battery life thanks to an immense 5000mAh battery. To make sure that they’re not just selling the same Exynos 1280 powered phone under a different name, there are some key differences between these Galaxy devices, which are exemplified in the camera suite.

As the more budget device, clocking in at only £329,  the Galaxy A33 has a slightly diminished camera suite compared to its bigger brother, as its main camera is ‘only’ a 48MP sensor. Alongside this, the phone also has an 8MP ultrawide camera, a 2MP depth sensor, and a 5MP macro camera.

Being the bigger and slightly more expensive phone of the pair, at £399, the Galaxy A53 on the other hand features a 64MP main shooter, with a similarly upgraded 12MP ultra-wide camera, 5MP depth sensor and 5MP macro camera.

Samsung’s Galaxy A53 also features a slightly larger 120hz 6.5-inch Super AMOLED display, while the Galaxy A33 is stuck with only a 90hz 6.4-inch Super AMOLED panel. Both phones are available with either 6GB or 8GB of memory, and 126GB or 256GB of storage. 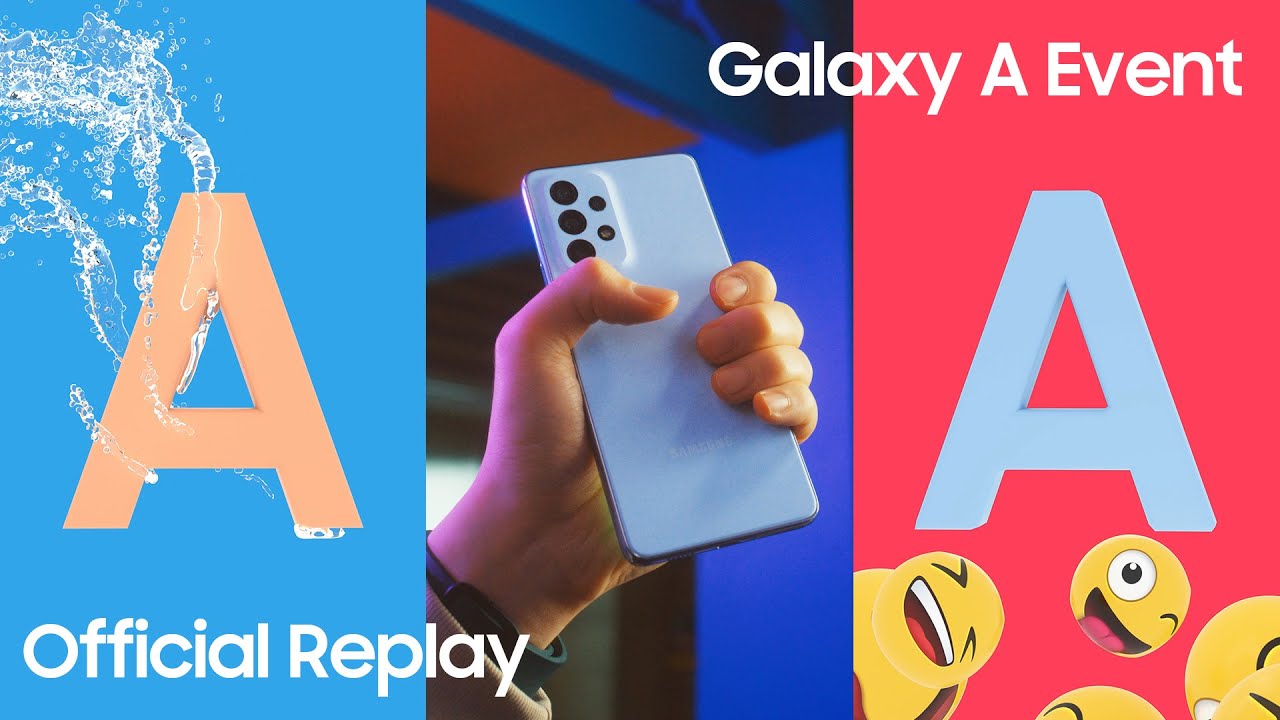 Preorders for Samsung’s Galaxy A53 are available now, and if you preorder the device before its launch on April 1st, you’ll also receive a free pair of Galaxy Buds Live, which retail for £139. The Galaxy A33 meanwhile will be available for purchase in Europe, including the UK, on April 22nd.