Despite owning Xbox, even Microsoft has been struggling to get their hands on the elusive next-gen Xbox Series X console for the Halo Championship Series.

During the recent Halo Championship Series 2021, developer 343 Industries was left in the difficult position of using development Xbox Series X consoles, as they simply couldn’t get their hands on enough production units.

As we’ve seen many times throughout the past two years, this issue was caused by the ongoing COVID-19 pandemic, with Tashi, 343 Industries Halo esports and viewership lead, saying on Twitter that the “global supply chain shortage is real.”

Luckily for players who were left with the development consoles, 343 Industries has claimed that the functionality is “identical,” so there shouldn’t be any deficit or advantage given by the alternative development hardware. 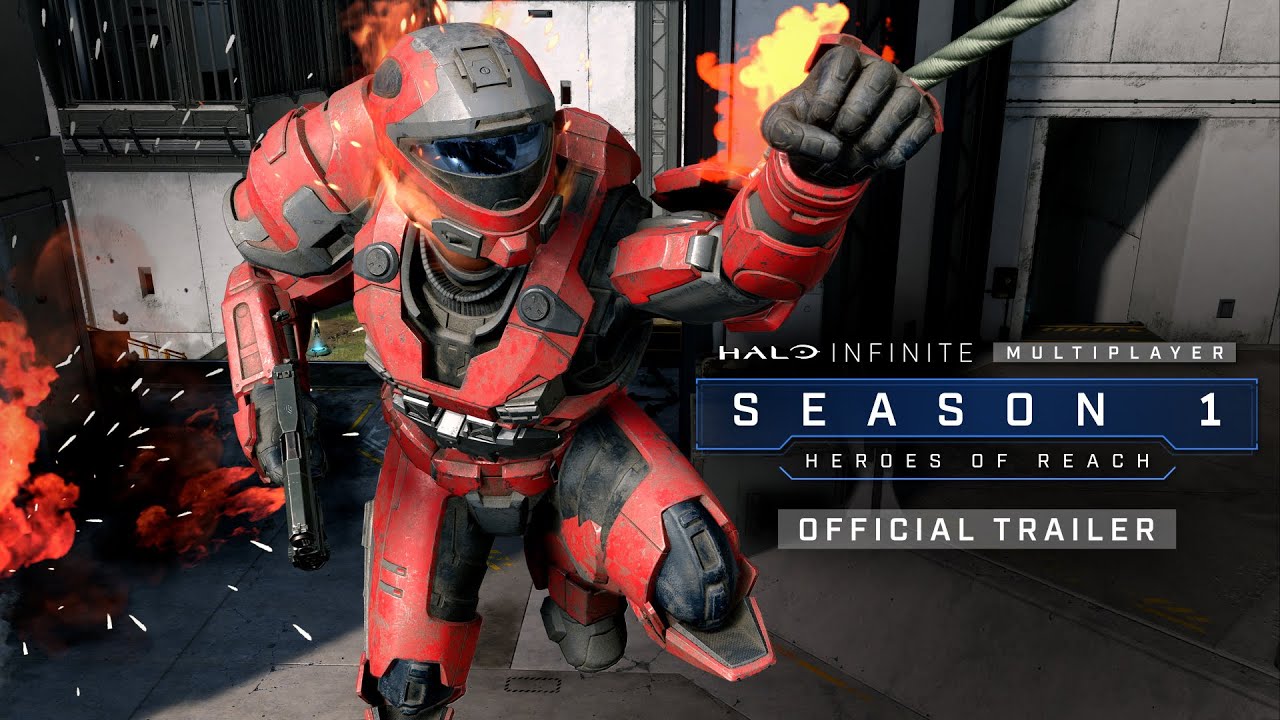 While the next-gen PlayStation 5 and Xbox Series X|S consoles have been exceptionally hard to get ahold of since their launch last year, it’s far from the only sector seeing production delays. Handheld consoles from Valve and Panic have both seen significant production delays, with physical editions of games also being caught up in the supply troubles.