Developer Team 17’s popular ‘The Escapists: The Walking Dead’ is now available in the Windows Store after already being available for Xbox One and PC. This game is the follow up to ‘The Escapists‘, and merges that world with that of the wildly popular Walking Dead series. Team 17 lets players control Rick Grimes as he takes on hordes of zombies let loose upon the world with other popular characters such as Maggie, Hershel, Glenn and Michonne.

The game is available in the Windows Store for $19.99, check out gameplay and a description below.

In this unique game, recreated entirely in the charming 8-bit pixel art style of The Escapists, Rick is in charge of a band of survivors featuring many of the original comic book cast. He must secure the safety of the group by seeking out a safe escape route from each area, and manage several dangerous tasks to keep as many of the group alive as possible. The game faithfully matches the timeline of the comics and so as the player makes progress in the game they play through locations that mirror the progress of the band of the survivors taken from the award-winning comic’s epic story. 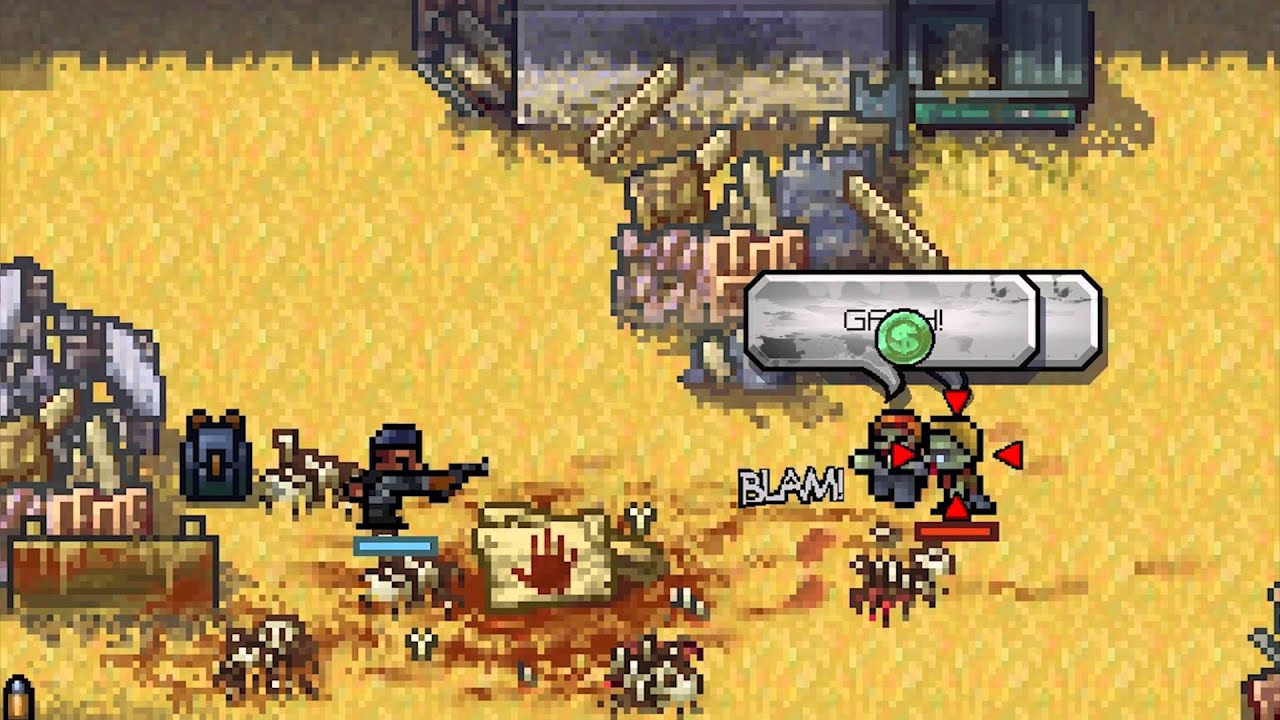 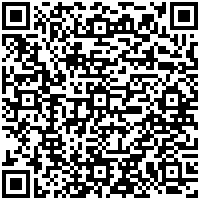 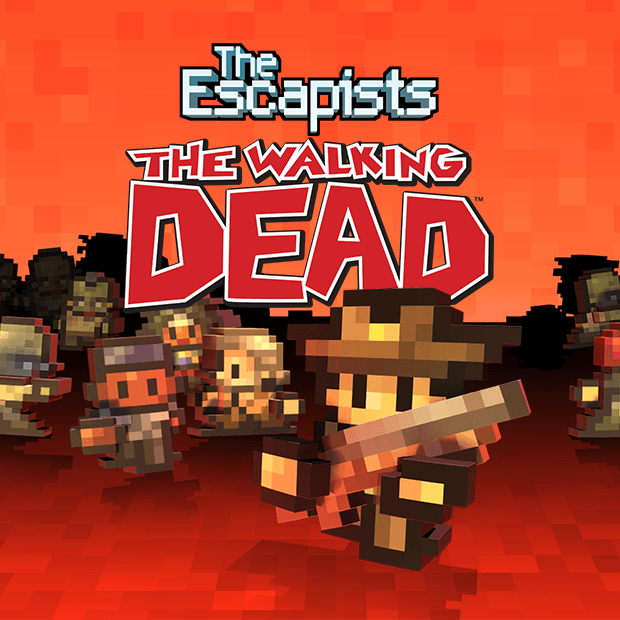