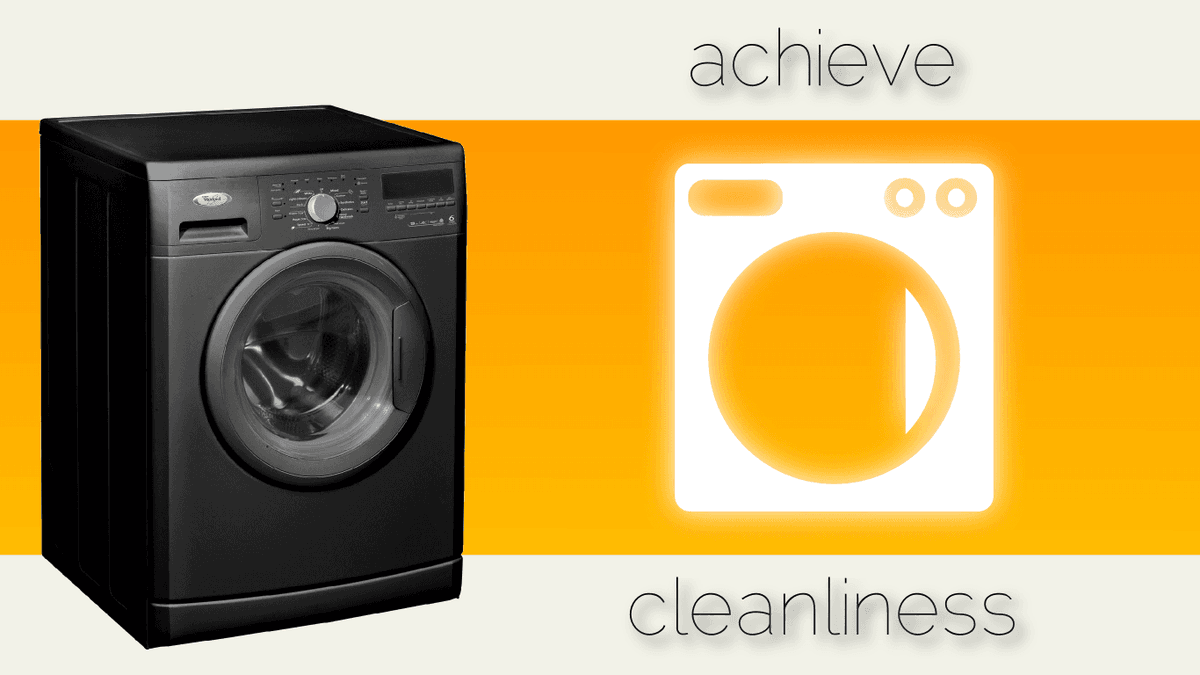 Aerize, a leading mobile utilities developer, is one of the top Windows Store developers worldwide with millions of downloads. Show your support for Windows Apps and updates and download the free ad supported edition of Aerize Optimizer for Windows 10 today.