Despite Tesla’s success in Europe, large vehicles such as the Model S and Model X are not really representative of the majority of cars we see on the roads here.

Tesla is currently in the process of building a Gigafactory in Berlin, and part of his German operation will also be a local design studio.

In a video interview about the factory, Musk revealed that the design studio will also be looking at designing a vehicle more suitable for Europe’s dense and sometimes narrow roads.

“I think there’s a lot of talent, talented designers and engineers, in Europe. And a lot of the best people, they want to work somewhere where they are doing original design work. They don’t want to just be doing the European version of something that was designed in California. So, I think it’s important in order to attract the best talent to do original design.”

He also confirmed what he expected such a vehicle will look like.

“In Europe, I think it would make sense to do I guess a compact car – perhaps a hatchback or something like that. Something that answers ‘what do most people want?’ in a given region. In the US, cars tend to be bigger for personal taste reasons and in Europe, it tends to be smaller. If you try to park in dense urban environments, having a car that fits in tight parking spaces is important.”

Musk is reportedly working on a $25,000 EV, and it is likely this will be the car design the company may export worldwide.

Elon could however not be drawn on the timeline, and with Tesla’s focus on the Model Y, it could be some years before it hits the market.

See the video interview below. 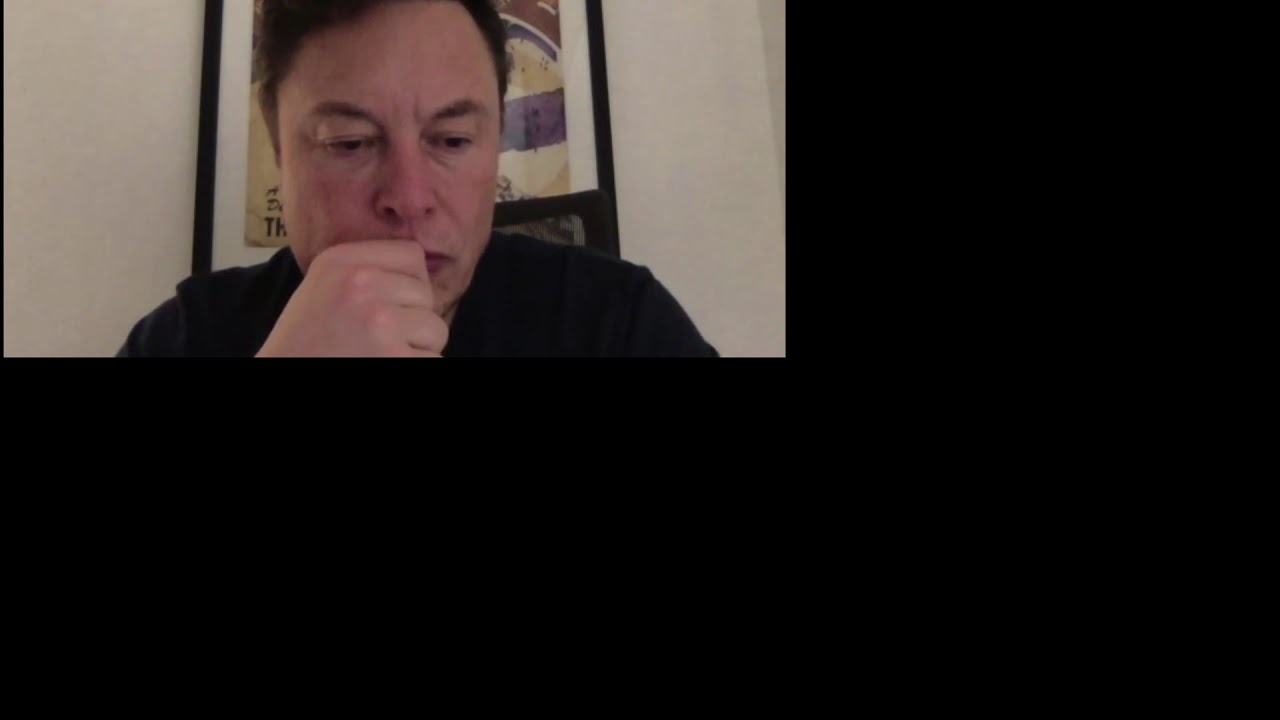