Frontier has revealed in a forum post that Elite Dangerous: Odyssey for consoles has been delayed, with the focus instead on the “core PC experience for Elite Dangerous.”

The forum post from Frontier founder David Braben revealed that rather than diverting focus towards a console release, Frontier will “focus our efforts on the core Elite Dangerous: Odyssey experience for the platforms that we have released on before opening up to more.”

This means that PC players of Elite Dangerous: Odyssey can expect to see “more game updates over the coming months,” with the focus on their Issue Tracker to fix bugs and improve performance.

In this time spent focusing on the released PC version of Odyssey, Braben revealed that the Frontier team will “also be able to explore and add additional features, content and improvements into the game,” so there should be more than performance improvements to look forward to once it launches on consoles.

Forum users surprisingly aren’t all too upset by this news since this PC focus should see the game improve further from its rocky launch which warranted the heartfelt apology from Braben in the past. 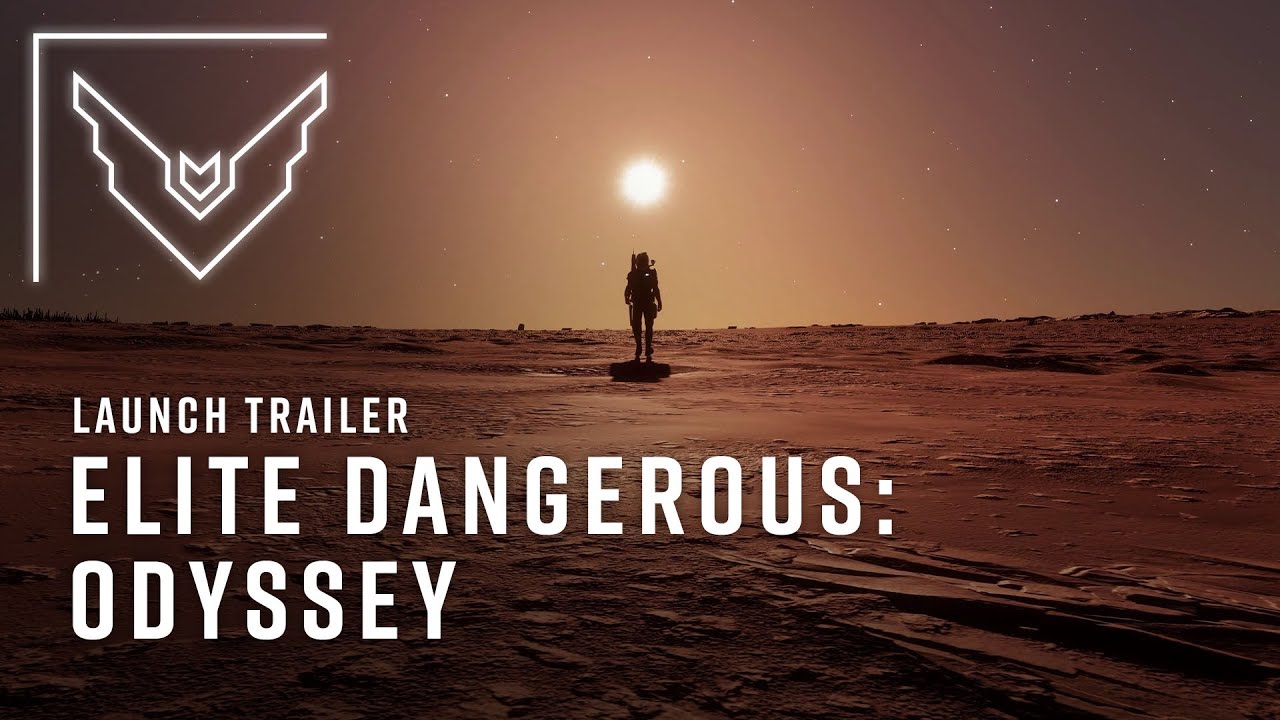 There’s no word on when a console version may release, as Brabed stated in the forum post that “only when we feel that the foundation of the PC release is solid, will we be able to re-lay our console roadmap on top,” so console players may have a long time to wait yet before any new news.