The hotly anticipated addition to the Elite Dangerous universe lands on March 29th as an Alpha.

Following in the footsteps of similar space romp Star Citizen, it’ll be releasing as an Alpha first. The full release won’t be until later in the year, with the full game set to release in late spring 2021.

Elite Dangerous: Oddysey builds on the previous Horizons expansion letting commanders finally touch down and walk planetside for the first time. The expansion will feature a variety of expansive missions through Odyssey’s feet-on-the-ground gameplay, such as the one shown in the new gameplay trailer below.

Console players on the Xbox One and PlayStation 4 however, will have to wait later in the year until Autumn 2021, with no word on upgraded versions for the current-gen Xbox Series S|X or Playstation 5 yet.

The release date comes alongside a swanky new trailer showcasing gameplay that you can watch here: 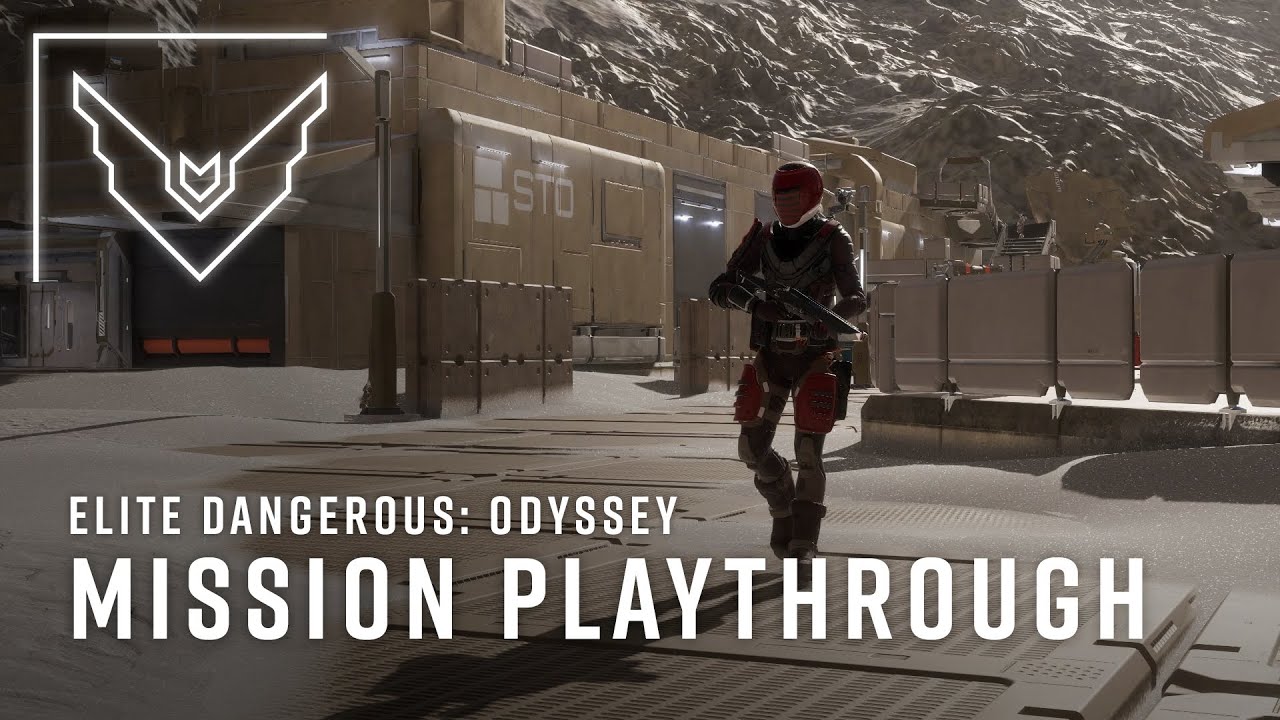