The Nintendo Switch port of The Elder Scrolls: Blades, which was due out in Autumn 2019, is now delayed until early 2020.

The announcement was made during Bethesda’s most recent Blades Town Hall bulletin, which highlights upcoming changes and updates for the mobile versions of Blades.

Bethesda say that the reason for the delay is so that the company can “deliver the polished gameplay [the] fans deserve.”

For those playing Blades on mobile, you’ve got some good features coming your way in the upcoming 1.5 update, including the fact that chests will no longer have timers.

When you open a chest, it’ll now open immediately, meaning you don’t have to wait 24 hours to see what sort of sword you’ve managed to get.

Blades is also getting a major loot overhaul, with enemies dropping larger amounts of loot. Jobs will now have a boss for players to defeat that’ll net them some hefty rewards.

PvP will be introduced to the game with update 1.5. All players at level 5 or above can now take on both their friends and complete strangers around the world in the PvP Arena in the name of victory! PvP will also support crossplay between the mobile and Nintendo Switch versions of Blades. 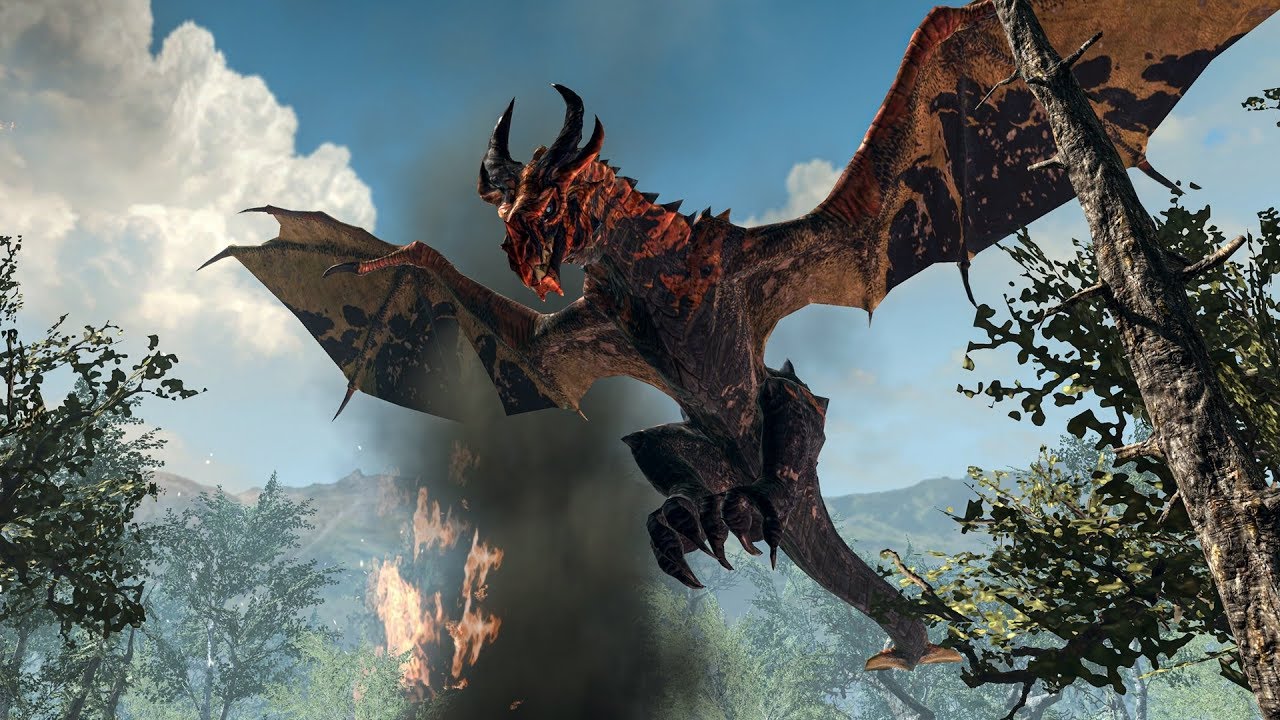 Bethesda’s portable dungeon crawler is currently only available on Android and iOS. There’s a PlayStation 4 port reportedly planned for the end of this year, although there’s been little to no news on that front, and the game’s Nintendo Switch port has now been delayed.

Bethesda also wish to bring The Elder Scrolls: Blades to PC, but it won’t be available to desktop users for a long while yet.

Update 1.5 will release for mobile players in early December. You can pick up Blades for free on the Apple App Store here and on the Google Play Store here.

Below is the current comprehensive list of mobile devices that can play Blades. If your device is listed but your phone’s app store says it’s unavailable, it may be because you’re using something such as an unsupported Pro model, because you’re in a non-supported region, you’re using a jailbroken device, or your OS may just be out of date.