EA has been accused of bad business practices in the past. The company took a lot of heat for enabling microtransactions in Star Wars: Battlefront II. However, it looks like the company is changing its approach this time.

As the domestic football season comes to an end, all eyes have turned to World Cup 2018 in Russia. To celebrate this, EA is planning to roll out World Cup expansion for FIFA 19. The patch will include 32 teams that have qualified for World Cup, their players, national kits, and badges. EA will also be adding 12 official stadiums, new match ball, the World Cup trophy and some extra cinematic scenes. However, it’s still unclear there will be an offline campaign added for the World Cup. Also, EA is adding custom matches for the teams that didn’t make it to the World Cup. 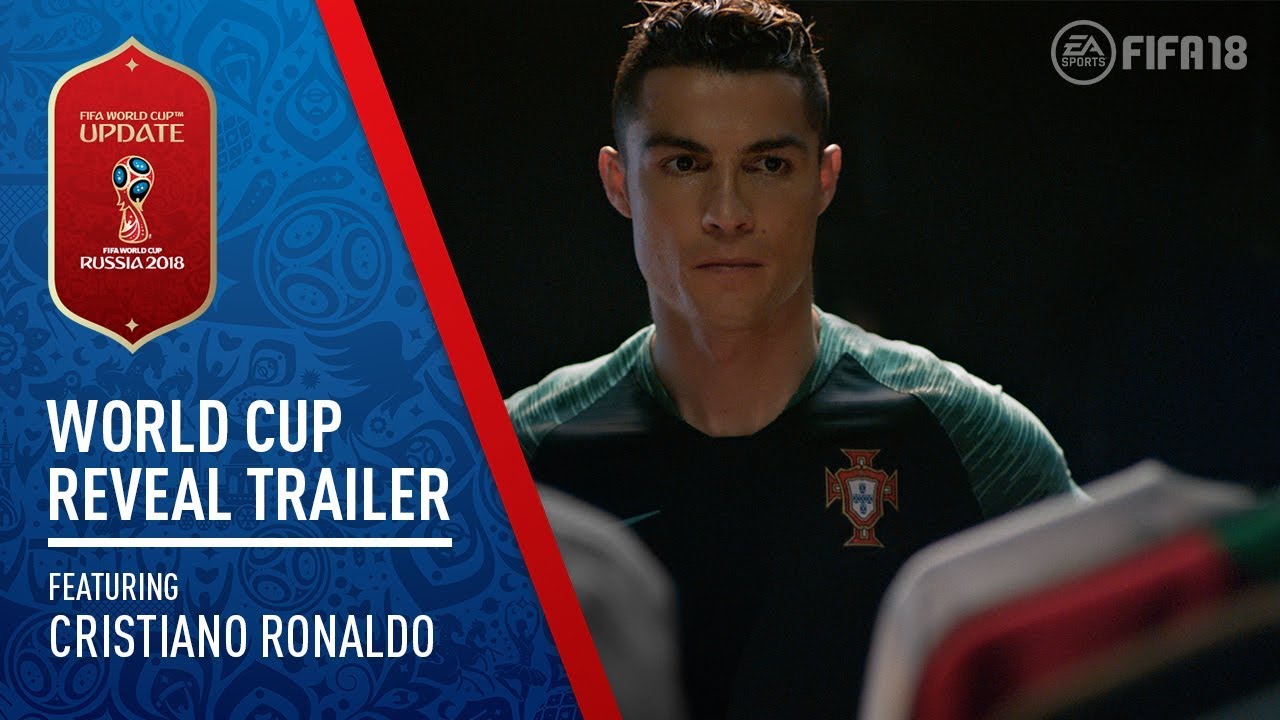 EA is also changing some aspects of the Ultimate Team mode and build your own squads. The company is also adding new legendary icons to collect like Pele, Maradona, and other World Cup greats. The expansion pack will be available for free on PlayStation 4, Xbox One, PC, and Nintendo Switch starting May 29th. There will also a limited expansion pack available for FIFA 18 mobile app starting June 6th.