EA Sports’ UFC 4 video game will be revealed this Saturday at an MMA fight.

Revealed by an official UFC announcement, the UFC 4 reveal trailer will debut during the upcoming UFC 251 event. The main event, which sees Welterweight fighters Kamaru Usman and Gilbert Burns go head to head, will be accompanied by a reveal of the upcoming video game.

Despite not being officially announced, numerous leaks of EA Sports’ UFC 4 have been present for a while. The game’s logo leaked around a month ago; sports journalist Brian Mazique revealed that heavyweight boxers Tyson Fury and Anthony Joshua will star as playable fighters; and the game will reportedly feature a career mode. 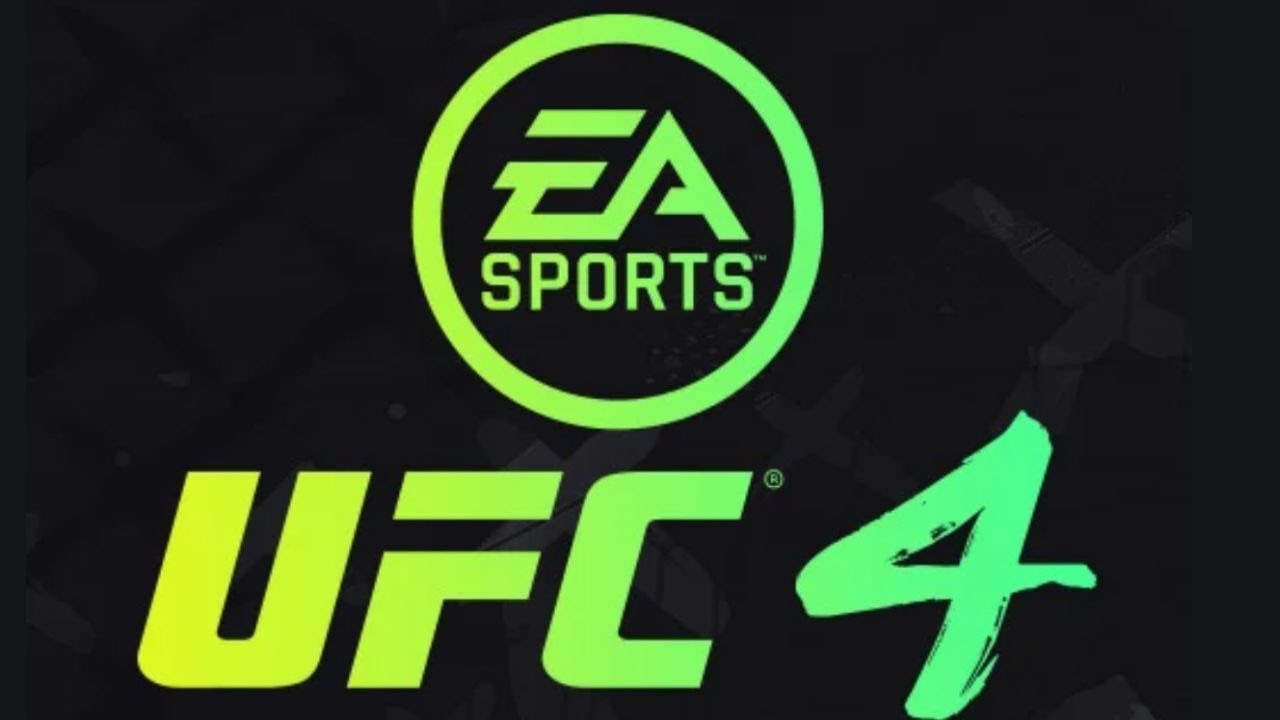 All of these leaks push UFC 4 as another iteration of the now bi-yearly EA Sports franchise, not a bad thing if you enjoy the solid MMA fighting mechanics these games implement.

However, not a single leak has commented on the state of EA’s microtransactions for the upcoming fighter. While the publisher has calmed on the business practice for its Star Wars games, EA Sports’ library of games continue to include predatory microtransactions year after year.

EA Sports’ UFC 4 will release this year on current gen and next-gen consoles.