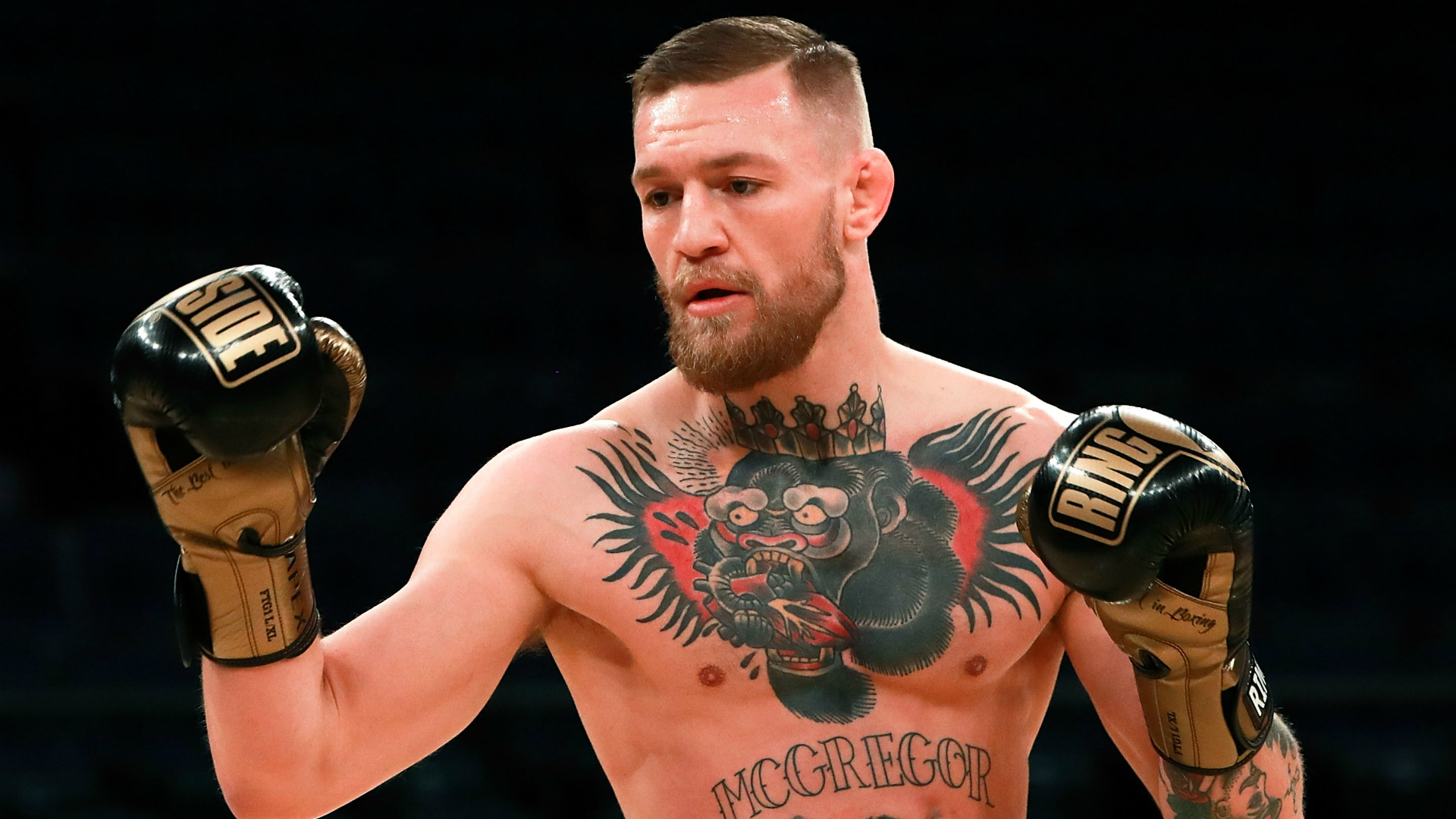 EA Sports has revealed the next iteration of its UFC series set to release next February. EA Sports UFC 3 will offer a standard career mode and a G.O.A.T. Career Mode, as well as two new multiplayer modes: Stand & Bang and Submission Showdown.

Creative Director Brian Hayes promised “a complete overhaul to gameplay” due to new animation technology. “Every move is more strategic and looks more authentic and beautiful,” he said.

Conor McGregor, one of the most popular MMA fighters in the world and current UFC Lightweight champion, was named the cover athlete for the game. He previously shared the cover of EA Sports UFC 2 with Ronda Rousey.

EA Sports UFC 3 is currently expected to launch on February 2, 2018 for Xbox One and PlayStation 4.