First, for those out of the loop: Frostbite is a game engine developed by EA and designed for cross-platform use. It was first released almost 11 years ago, in June 2008, and was first shown in the Battlefield series.

According to the blog post, starting last year, a small group of Frostbite physics and rendering engineers have been working on pushing Frostbite above and beyond its limits.

The result? A series of hair simulations that look both realistic and amazing. But don’t take my word for it: watch the video below to experience it yourself. 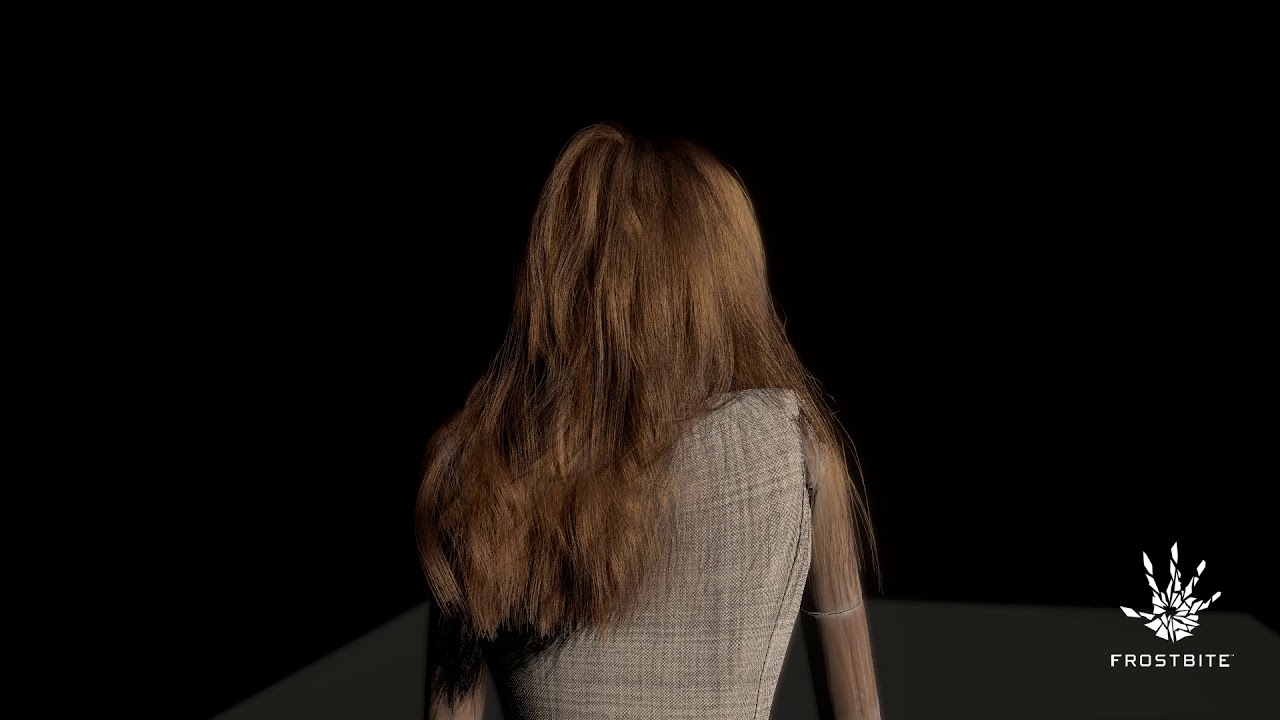 Impressed? Me too. But that’s not all. The Frostbite team also included a video of dynamic changes of the hair melanin and smoothness parameters. These things mean that natural hair colour changes look, well, natural. 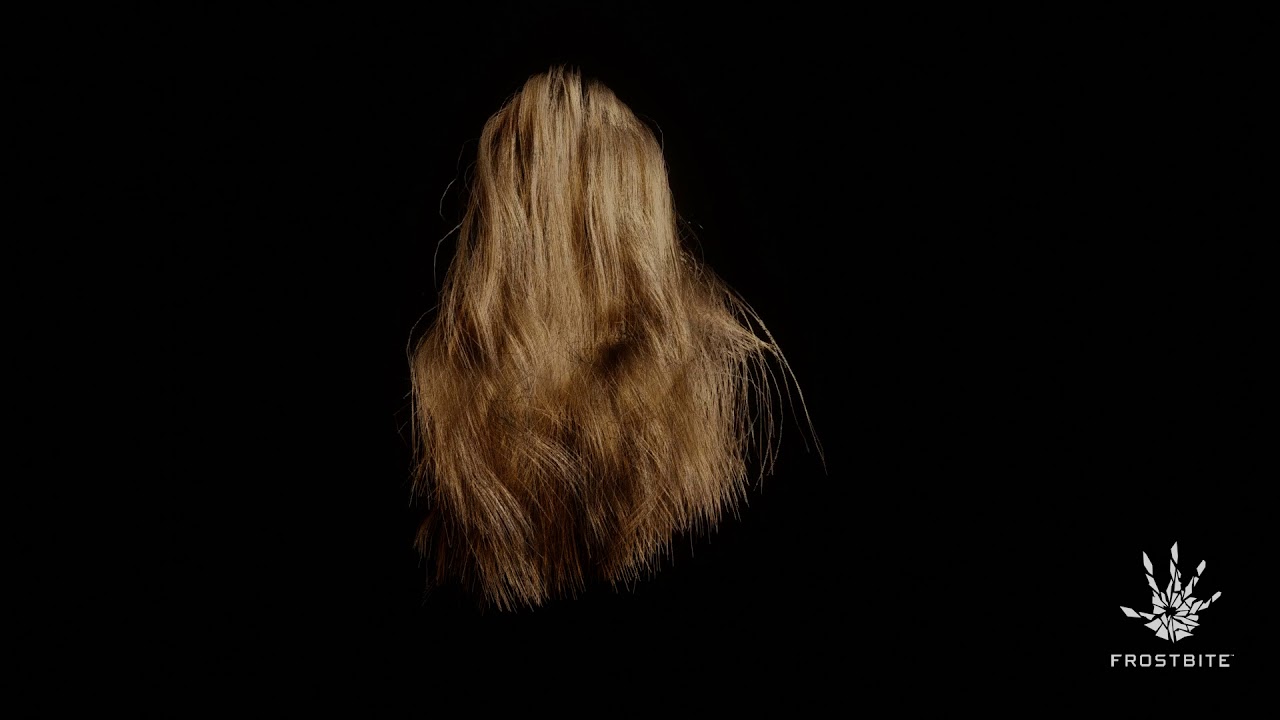 They also included a video of artificial hair colourings, for those who prefer more of a neon look. 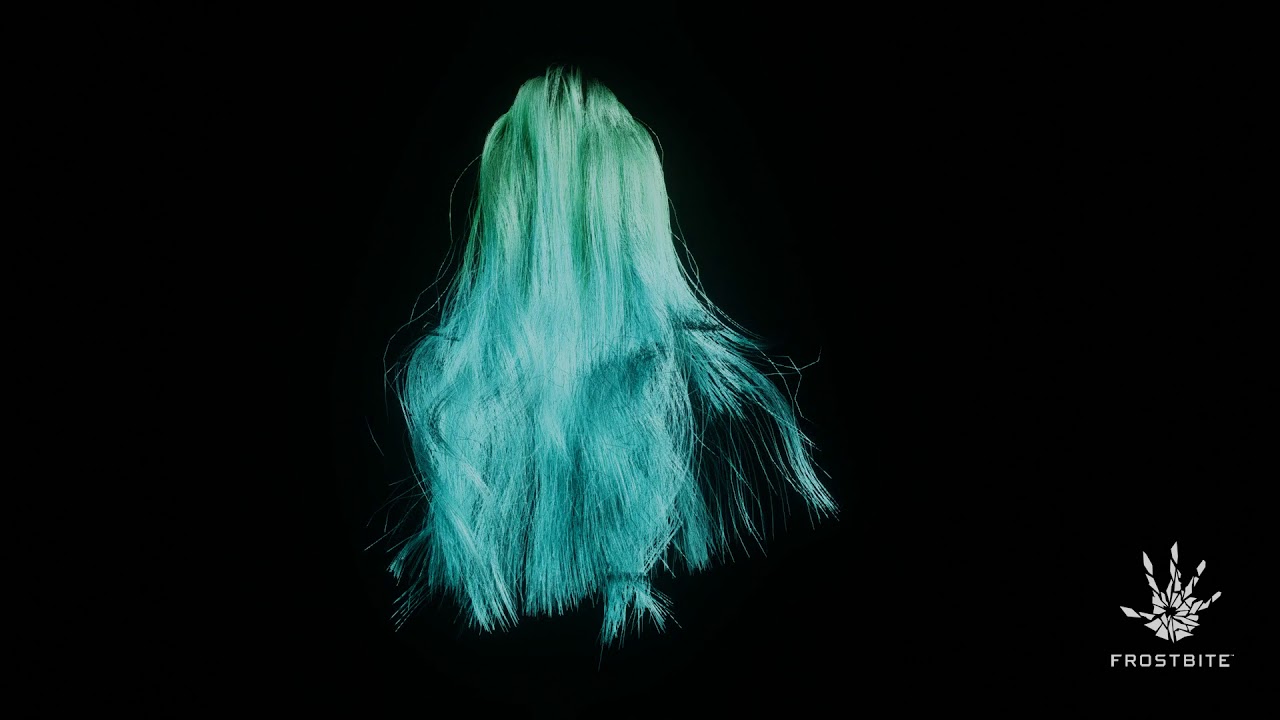 Lastly, the team included a video of volume preservation, meaning that fluffy hair can now stay fluffy regardless of circumstances. 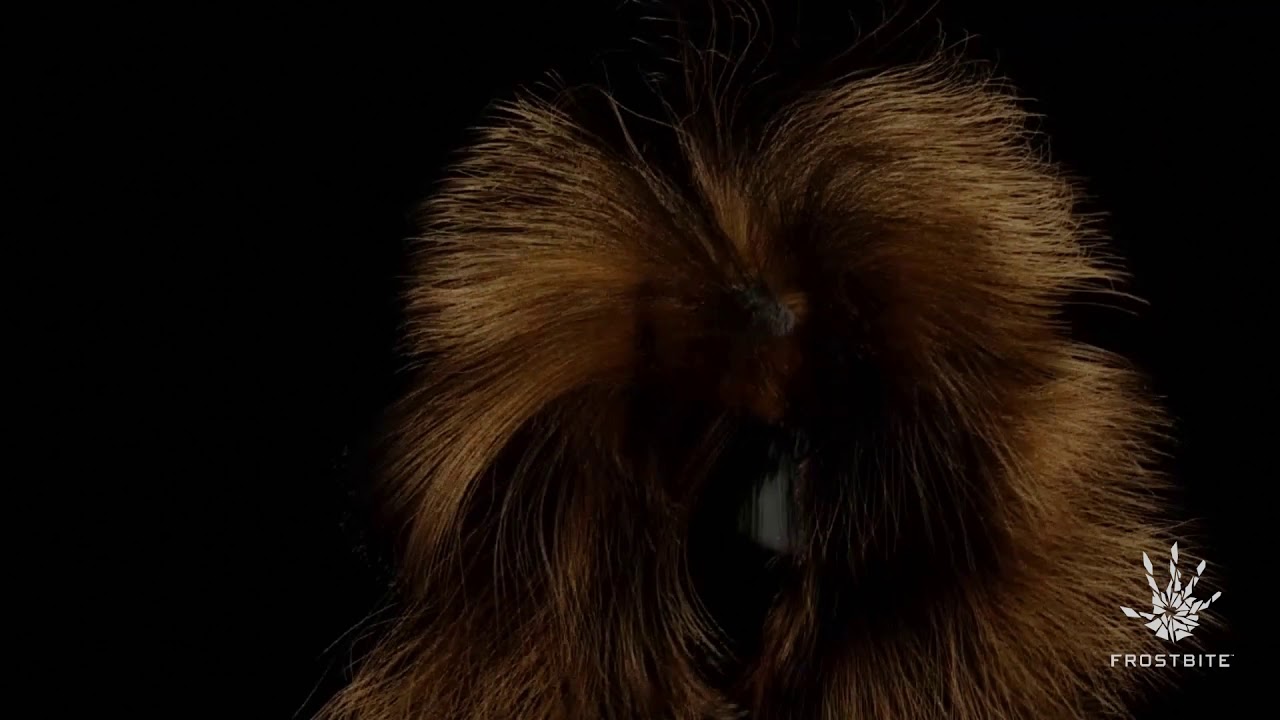 The Frostbite team are set to post several more blog posts over the coming months, talking about the engine’s new system.

For those interested in physics, the team promises sneak peeks into the Eulerian/Lagrangian model and its various applications, their different constraints, and their style preservation technique.

For those who are more into rendering, there’ll also be a focus on the shading model, multiple scattering simulation, and their approach to fine, antialiased hair.

The team hope that these blog posts will offer a glimpse into what future Frostbite-powered games will look like. Personally, I’m just extremely excited for the prospect of realistic looking hair in Dragon Age 4.