Duet Display is one of the best app for turning your iOS device into a secondary display. The developer behind the app has now ported it out to Android and the app is now available on the Google Play Store.

The app will allow users to convert their Android phone or even tablets into a second screen that can be hooked up to a Windows PC or Mac. The app supports lag-free experience and works with both wired and wireless connection.

Performance is already very close compared to iOS…Given that our iOS product has five years of work in it, we expect them to be equal as we continue developing Android and find new optimizations.

Sidecar is a free product made for casual users…and we have many features they don’t. So even on newer iPads, the serious professionals who want to use the product every day and integrate it into their workflow will likely prefer the performance & customizability of Duet. 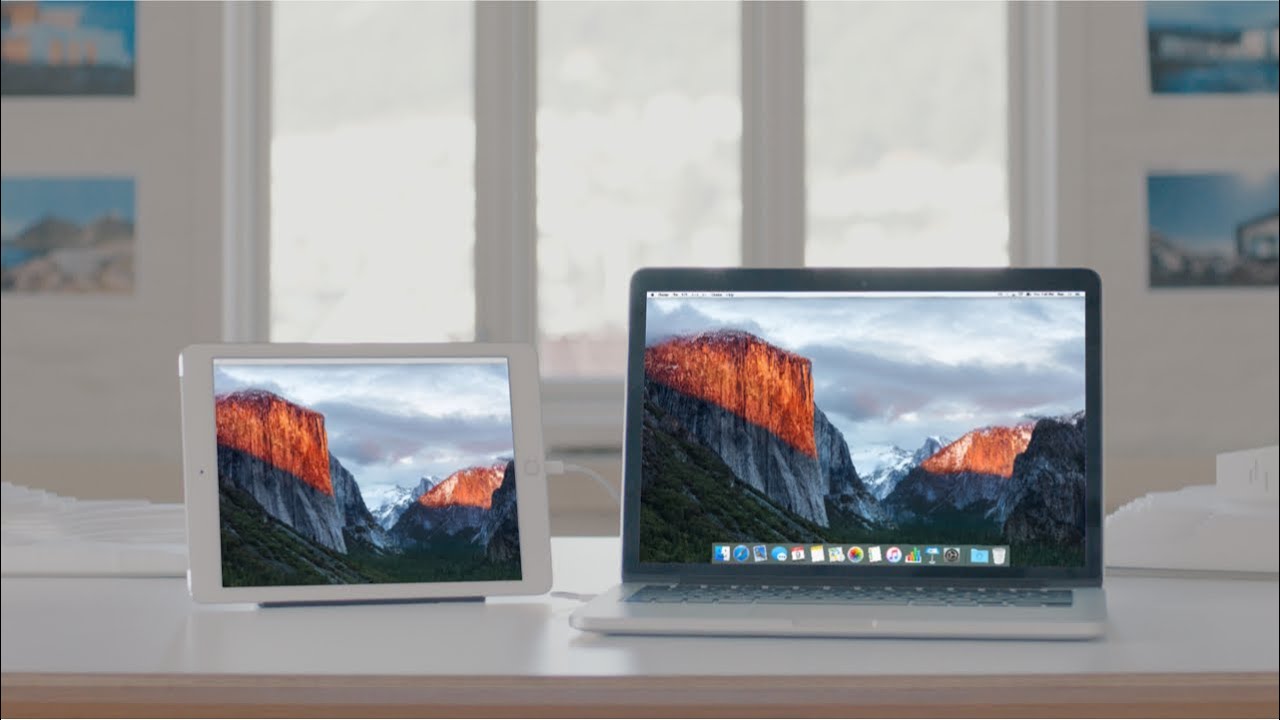 Apple is expected to add a feature called Sidecar in macOS Catalina which works similarly as Duet Display but according to the founder, Rahul, Duet is more feature-rich. While we can’t decide which one is better just yet, Duet pulls ahead as it has cross-platform support which Sidecar doesn’t. Duet is available on Android for an introductory price of $9.99. The app will work on devices running on Android 7.1 or later.