Drop is a VR environment for the HTC Vive which offers multiple tab browsing but breaks free from the 2D paradigm by offering multiple floating tabs which can be placed around your VR space.

Now the company has said they want to get their software in front of more users by expanding to the Oculus Rift and Windows Mixed Reality in 2018.

Drop says each session in their software is typically 26 minutes but that it had even more potential   as a place to get work done.

“That’s what we’re seeing right now in this idea that VR does have this amazing use case, to be a productivity suite, a place where I go and I lock in for the first two hours of my work day,” said Drop Software’s CEO and co-founder Russell Ladson. “That’s where I get everything done. That’s going to change the way that people work. I think we’ll move from this idea of how open floor plans became so popular to everyone having some type of VR station. Especially as more standalone headsets become available on the market.”

Ultimately Drop wanted to expand to Augmented Reality and they say become so ubiquitous that they replace the smartphone.

See a demo of their software environment below. 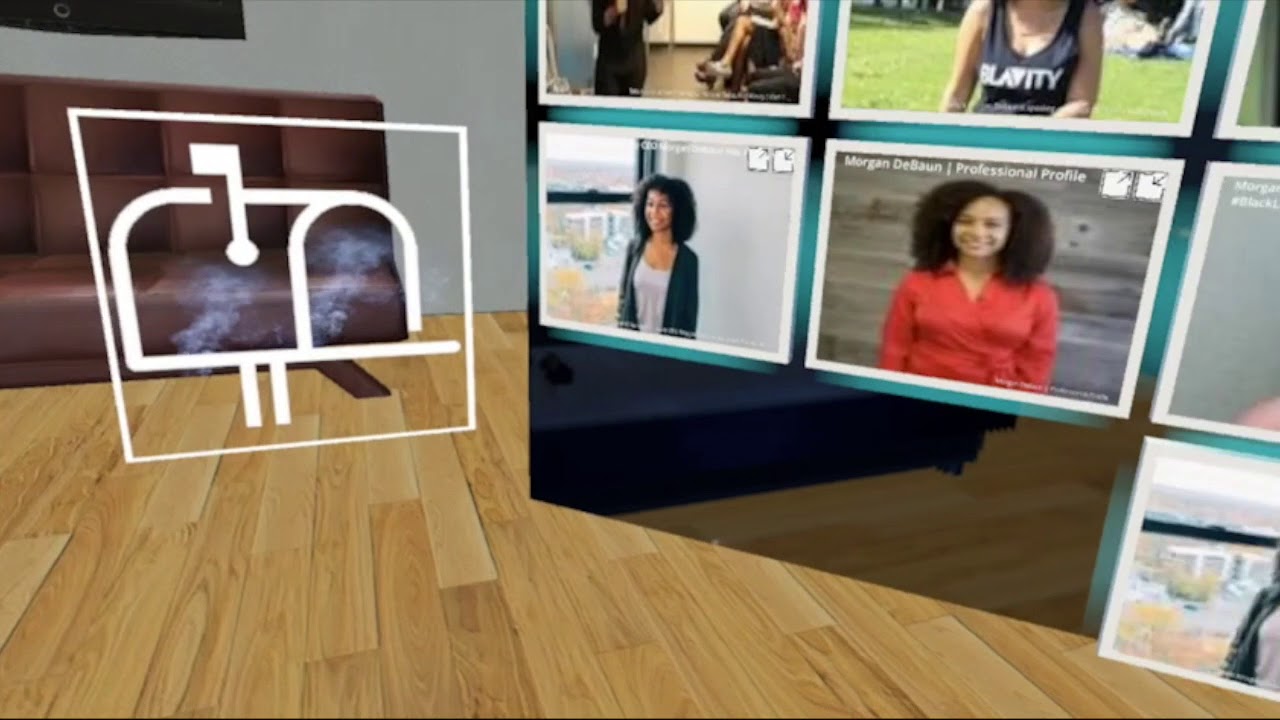 Via VRWorld and VentureBeat