The buffest OAP of the Dragon Ball universe is coming to the gorgeous 3v3 fighting game Dragon Ball FighterZ with the game’s upcoming Master Roshi DLC.

As the third revealed character for FighterZ’s newest Fighter Pass 3, Master Roshi will be coming to the fighting game sometime next month.

While not all of the Master Roshi moveset is revealed – the cowards didn’t show him in his properly shredded form – the Turtle Hermit appears to have a very hyperactive fighting style representative of his eccentric personality. 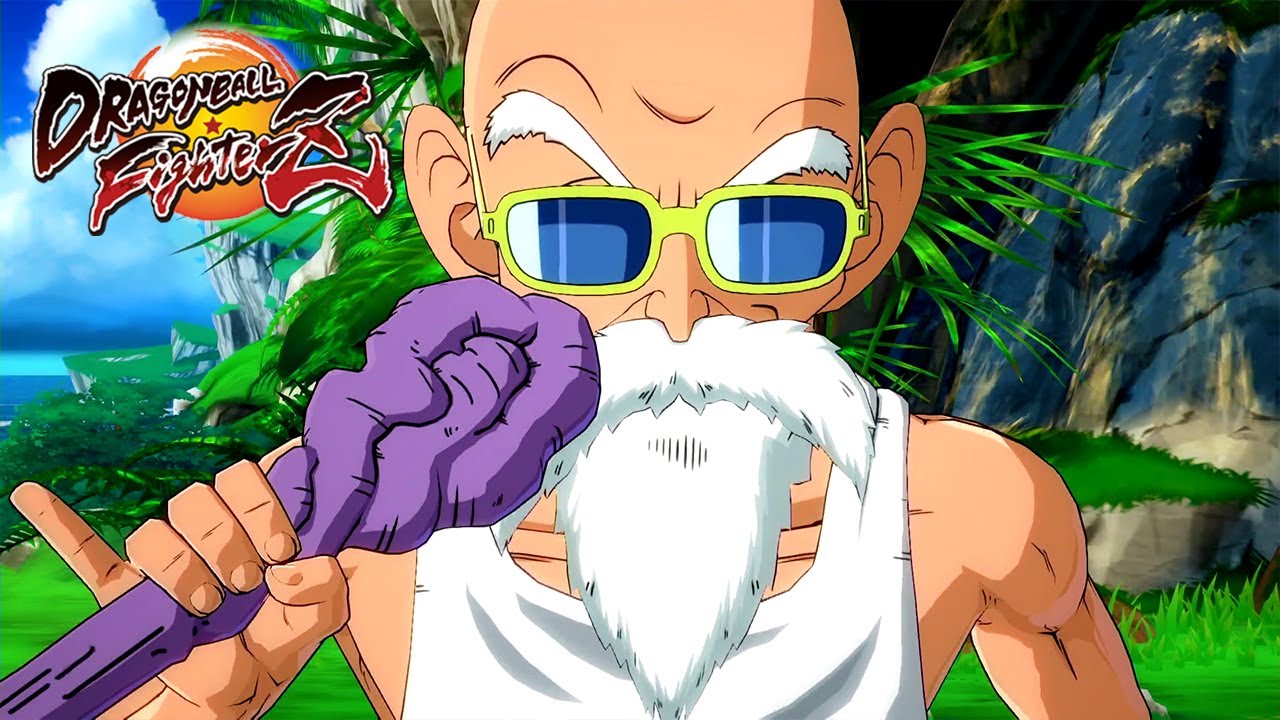 Roshi will be available on every version of the game on the day of release: Xbox One, Nintendo Switch, PlayStation 4 and PC. The fighter is not the final character coming to the game; there are two additional characters coming in the Fighter Pass.