Joybits has another in its popular Doodle Series, which has more than 130 million players to Windows Phone.

Doodle Creates lets you play god and create an amazing universe of creatures, allowing you to mix and match creatures like cheetahs and eagles and create a whole new beast.

Along the way, build and upgrade your own genetic laboratory that gives you the power to build an even more spectacular Creature Universe. 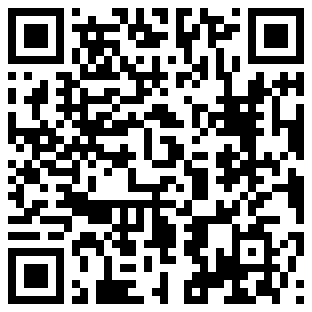 Find the game for $1.99 with a free trial in the Windows Phone Store here.