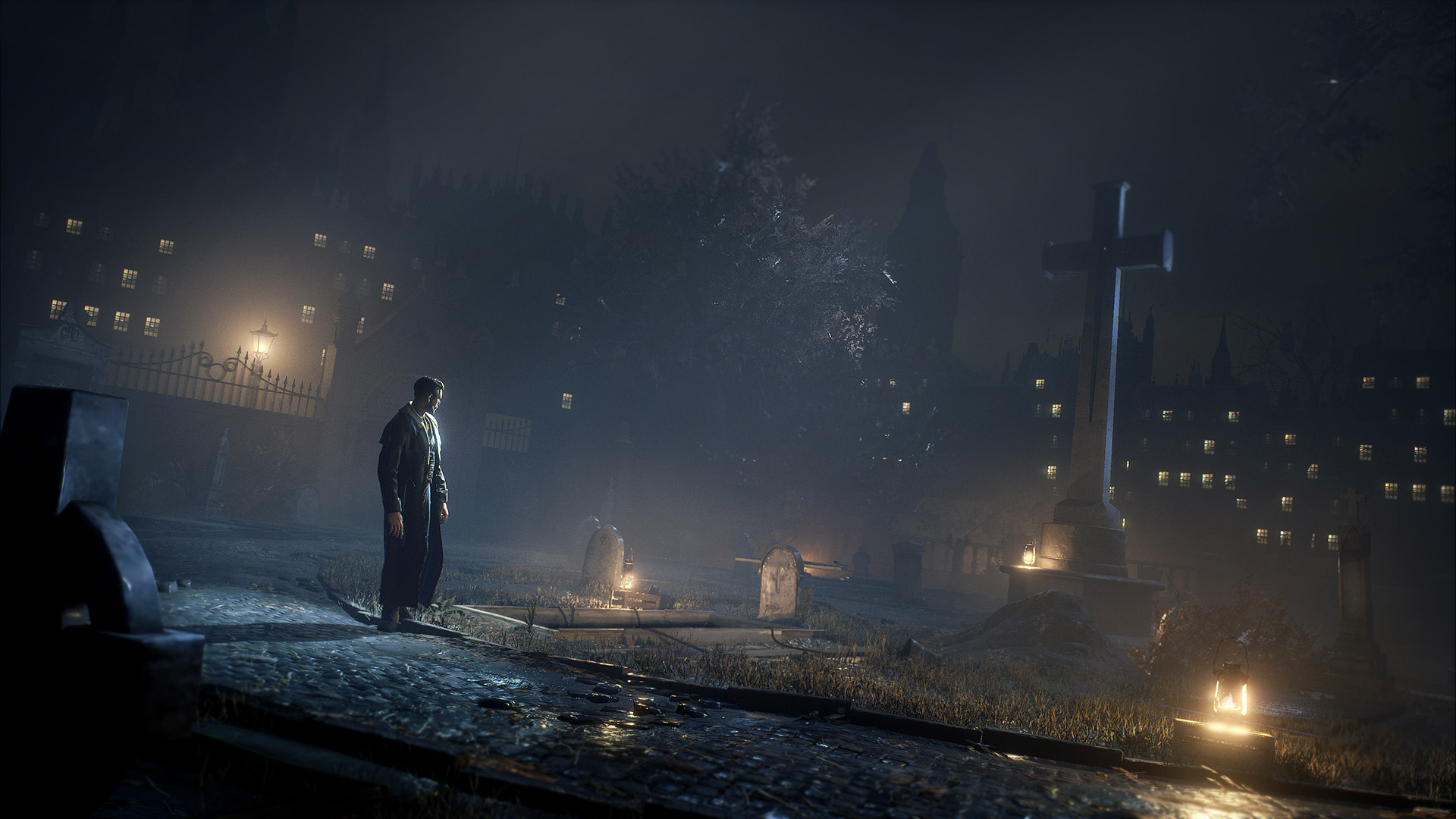 With just two months until the game’s launch, Dontnod and Focus Home Interactive have released a story trailer for Vampyr.

The trailer begins on a more solemn, chilling note with a rendition of Blue Oyster Cult’s Don’t Fear The Reaper as Jonathan, the protagonist, wrestles with his existence as a monster. It then evolves into scenes showcasing more action and delving into the moral dilemmas you’ll face over the course of the game.

Vampyr is certainly a departure from Dontnod’s previous title, Life is Strange. Vampyr is an action RPG that takes place during the early 1900s at the height of the Spanish Flu epidemic in London. Doctor Jonathan E. Reid is turned into a vampire and struggles with his desire to save people and his thirst for blood. Players will be able to help him make these choices as they can decide to raze the city to the ground or complete the game without killing a single person.