Three more games are set to join the NES – Nintendo Switch Online service on the 15th of May.

The headlining game is Donkey Kong Jr., first released in 1982 for arcade machines. The game has been ported to many different platforms and, naturally, the version for NES Online is the NES version.

Donkey Kong Jr. is a sequel to Donkey Kong where the roles are reversed. Instead of the heroic mustachioed plumber having to rescue a damsel in distress from a giant ape, Donkey Kong’s son must rescue his father from his imprisonment by Mario.

There’s four stages in the game, each with their own special theme. Once Donkey Kong Jr. manages to beat all four levels and free his dad, the game restarts at a higher difficulty level. 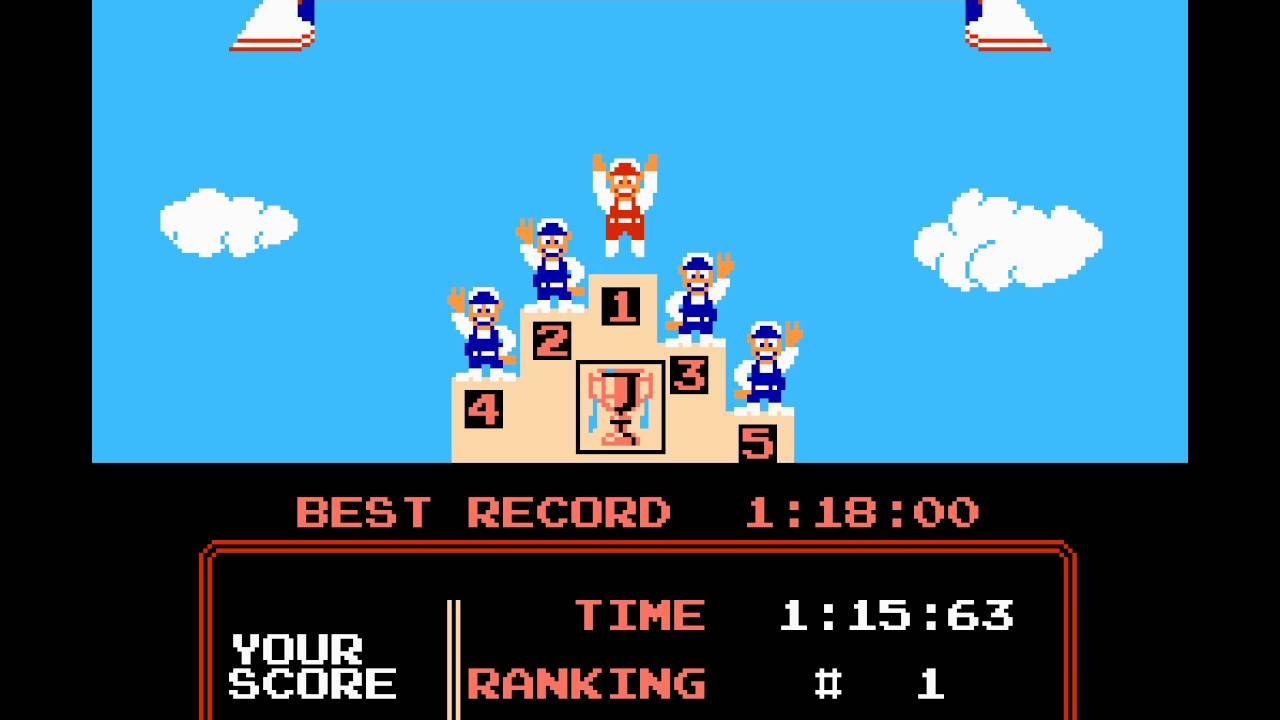 Vs. Excitebike is an enhanced remake of the original Excitebike, which is a motocross racing video game. It’s all very straightforward – choose a track, choose whether to ride along or against AI, and finish the race!

The overall goal is to qualify for the Excitebike championship by finishing in certain positions (for example, you have to get third place or above in the preliminary challenge race).

You also need to balance racing with keeping your bike intact by not letting it overheat, not landing badly from a jump, and not crashing. 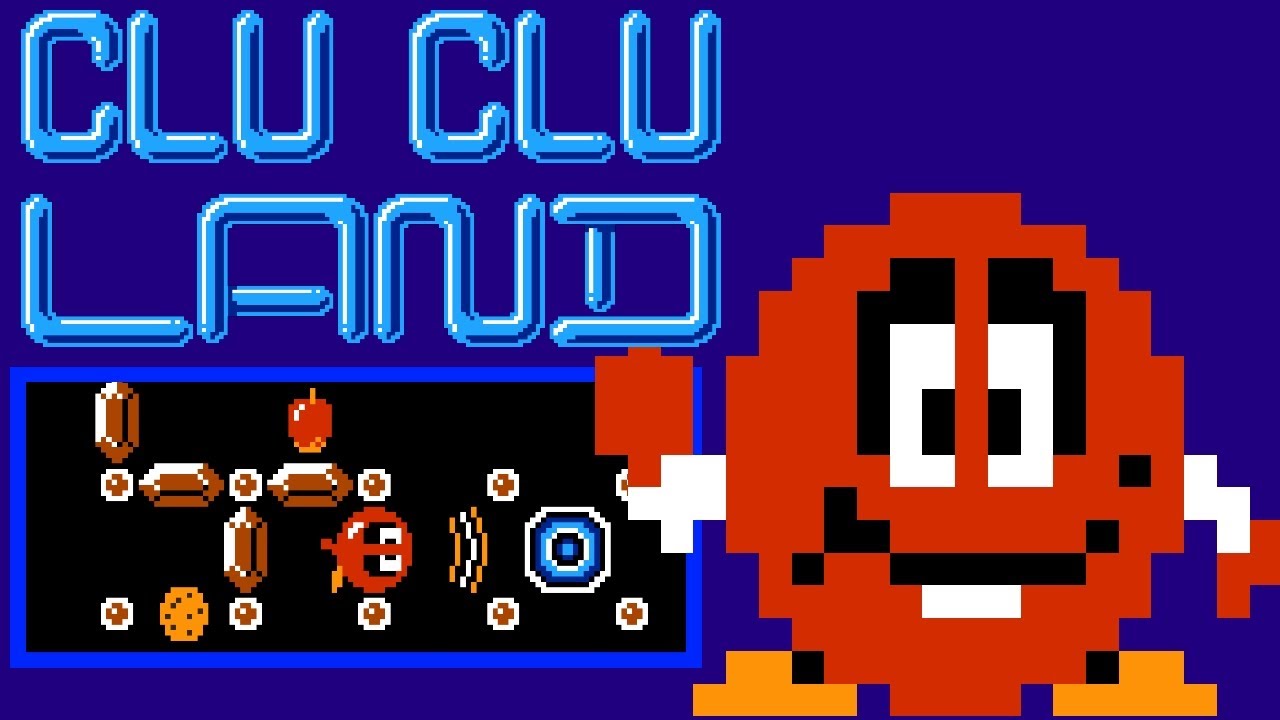 In Clu Clu Land, you play as a female balloonfish known as Bubbles (or ‘Gloopy’ in Japan) who must navigate a maze and uncover all the golden ingots. The Unira, a type of sea urchin, steals all the treasures in the underwater of Clu Clu Land, leading Bubbles to head out to retrieve them.

Bubbles must avoid the Unira and dangerous Black Holes as she searches for the ingots. In later levels, the player is required to pass over the ingots a certain number of times in order to uncover them and retrieve them.

You can get more information on the NES Nintendo Switch Online service here.