Imitation is the sincerest form of flattery. Over a week since Steam overhauled its chat client to bear an eerily similar resemblance to Discord, Discord has now taken a page out of Steam’s book and added a Games tab. 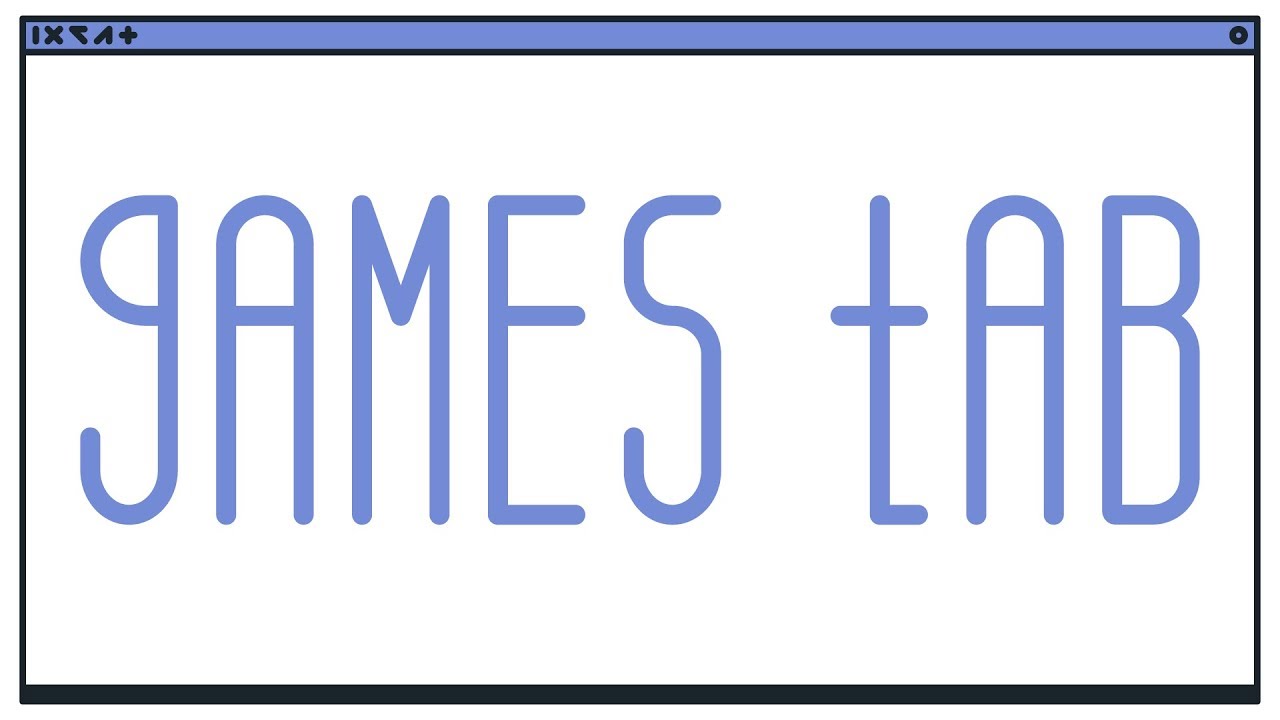 According to Discord’s announcement, the Games tab includes:

Thanks to the new Quick Launcher you’ll be able to jump into your recently played games faster than ever. If you aren’t quite sure what you want to play, you can easily see what your friends are playing and decide to hop into a game with them if the game being played supports direct invites through Rich Presence.

Those wishing to stick to the old Discord layout can opt out of these new features by updating their privacy settings. To do so, go to the following: