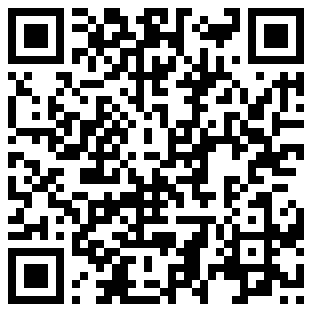 “This is exciting news for any independent app developer,” said Jonathan Isabelle of digitalmason.net. “It shows that even the guy working at nights and on weekends while maintaining a day job can have success in the Windows Phone Marketplace.”

Also, a recent deal for Jack of Time contributed in reaching that 1 million downloads mark as well. 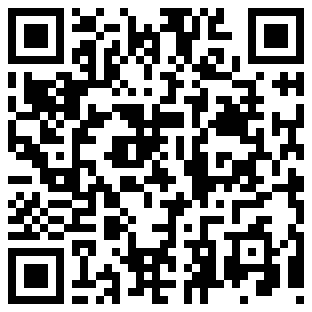