EA has announced today that DICE LA, who are supporting development on Battlefield 2042, has been renamed Ripple Effect Studios as they start work on a new project.

“Our ambition is to become a studio that excels at everything — not just making games but also the process of how we make them,” the freshly rebranded Ripple Effect Studio’s announced in a statement breaking the news of their new name.

“We’re so proud of our work as DICE LA and the DICE team will forever be a part of our DNA, but over the past eight years, we’ve developed our own culture and our own way of doing things,” Christian Grass, GM of Ripple Effect Studios said in the announcement. “We’re excited to look towards the future, expand the team and establish our own identity.”

DICE LA has been a part of the conglomeration of studios working on bringing Battlefield 2042 to life, and they’ll continue this work under their new name, writing that they’re still “working on a player-inspired experience for Battlefield™ 2042.”

On top of this, in the statement Ripple Effect Studios announced that they’re starting work on a new “yet-to-be announced project.” There’s no telling what this project might be for now, but if you want to be a part of it Ripple Effect is hiring artists, designers, and developers. 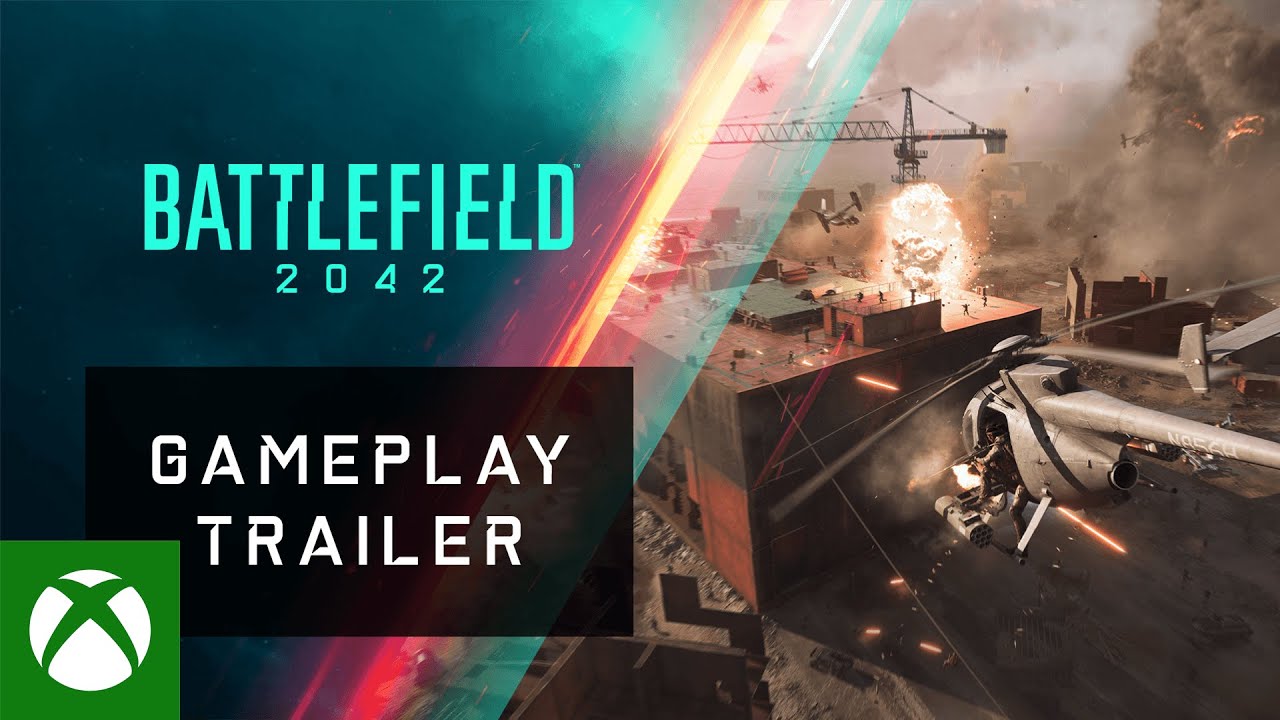 We likely won’t hear anything about Ripple Effect’s upcoming game until after work on Battlefield 2042 is all done and dusted, especially since development has only just begun on this mystery project. With Battlefield 2042 launching soon on October 22nd, 2021, hopefully, we won’t be waiting for too long before hearing something about what Ripple Effect is working on.