Developer and game modder SuperLouis64 decided to improve his fitness by playing a few Nintendo games.

He was however not satisfied with modern creations such as Ring Fit Adventure and decided instead to add motion controls to his namesake, Super Mario 64.

With the help of his trusty Microsoft Kinect and some coding, he appeared to have achieved some pretty good results.

See the hilarious fruit of his labour in his video below: 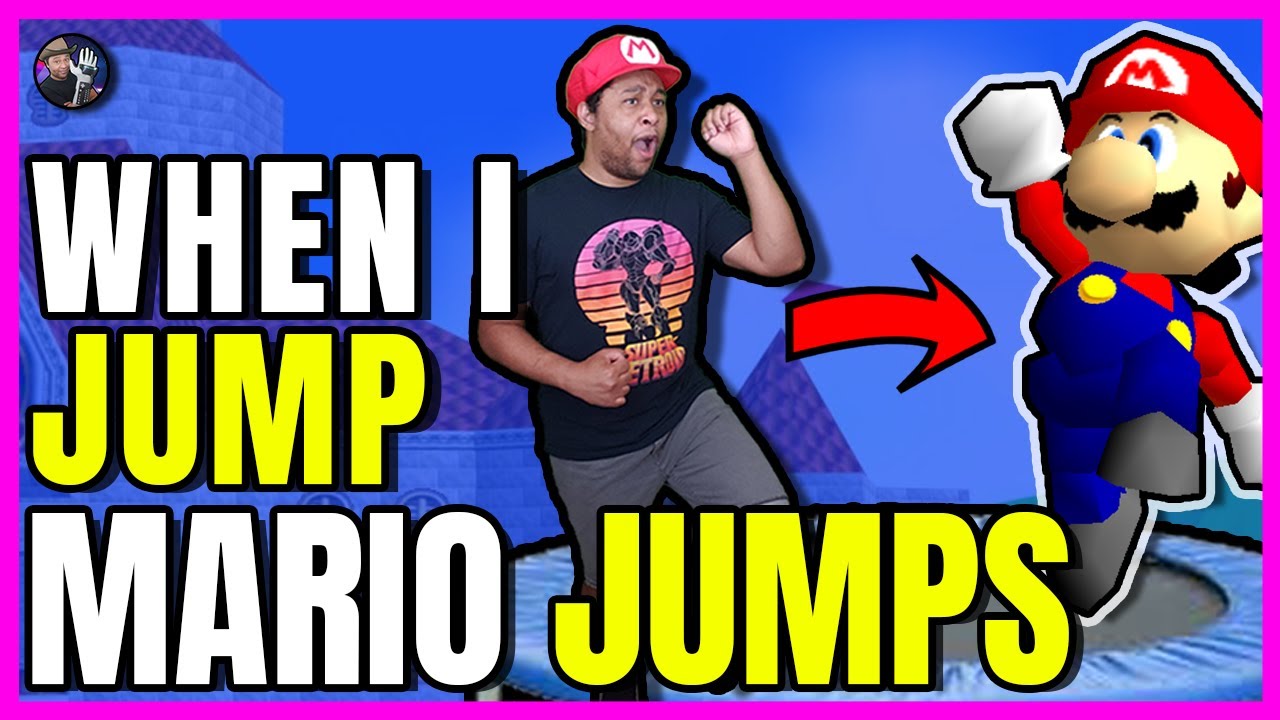