As you may know, WMPoweruser recently published an article I wrote, which was promoting Petrolhead. After the article was published, me and the team were snowed under with compliments, complaints, criticism (constructive and otherwise), and new ideas from new users. We had previously planned to launch a minor update this week, but plans changed as feedback started coming in. Over the past 24 hours, we’ve been working non-stop to implement new features, ideas and enhancements based on your ideas and suggestions. We eventually decided to release Petrolhead 2016.9 rather than continue readying Petrolhead 2016.8.4, which was slated for release early this week. Petrolhead is about to become a lot easier to use as a result of your feedback, and I thought I’d give readers of WMPoweruser a sneak peek at the upcoming release. 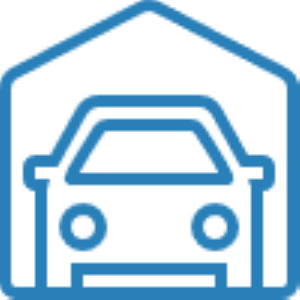 This new release should be in the Store by mid-week. I hope you enjoy using it, and please give us feedback on any issues you find! Contact us here at this email address.