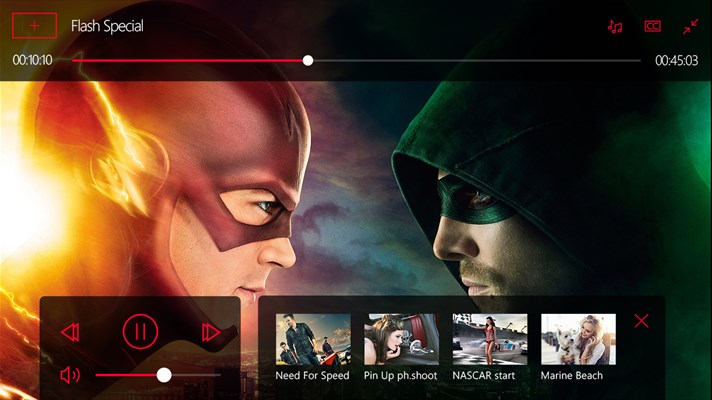 Media Power Player includes all the standard Windows codecs and a lot of others with which usually you have playback problems – AVI, MKV, FLV, VOB, WAV, WM, MP4, MP3, WAVE, etc. 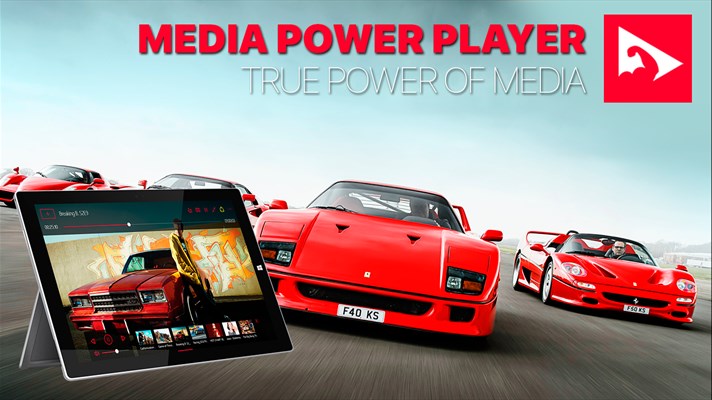 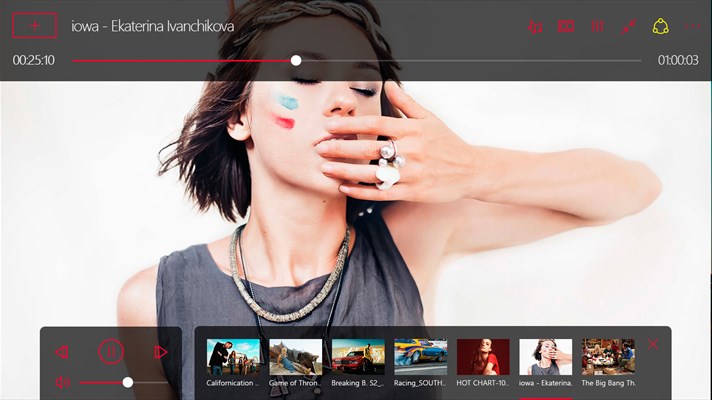 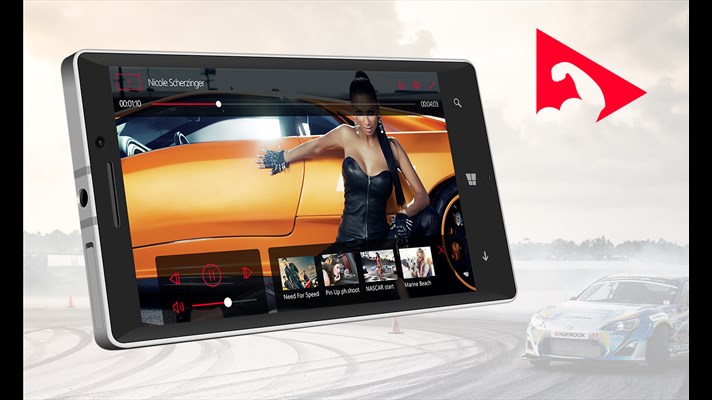 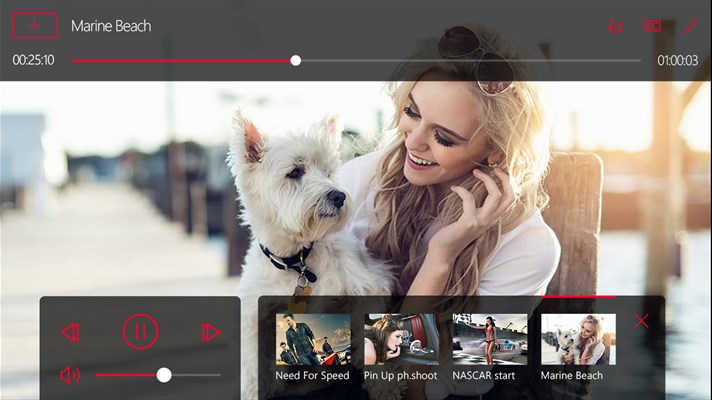 To see all the formats supported by App, as well as to learn about the rest of its features, go to the app page in the Windows Store using link below.

The app was not found in the store. 🙁
Go to store Google websearch
Comments
Search
Windows 11