HOLLA! the music discovery app that allows you to explore, save, stream, and download any song you like with millions of tracks available has been updated to provide more content to its users. This update brings significant improvements to the content delivered by the app. It now has better support for Indian content (Metadata & MP3s). Also, it now pulls data from 26 sources (up from 20 sources only). These new sources will improve the metadata and allows the app to look in more places online for MP3 files.

The update also introduces a new feature that was requested by one of the app users. This feature allows users to play unsaved albums, random songs from unsaved artists and also shuffle the top 20 songs in the top 100 songs list.

This update also fixes some bugs reported by the users: I would like to thank the users for the great feedback and reviews. I have been trying to respond to everything as fast as I can. Please note that I read all the feedback and take it all in consideration.

You can download the update from the Windows store: 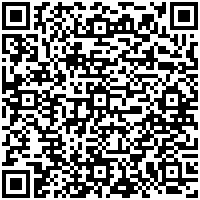 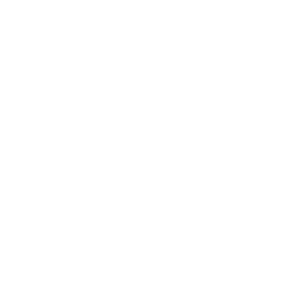