In Doomsday Parade take control of a giant monster and crush waves of enemies using an original gameplay inspired both by classic shoot’em ups and modern runners to get the best of smartphones touchscreen interfaces in a hard action game.

And for the end of the year…

Indeed, there’s also a special sale for the lucky Windows 10 mobile users: The game is available at 2.80$ instead of 3.75$ until the 25th of December. Find the app here or scan the QR code above.
Follow the news from the developer’s facebook page here.
Feel free to reach me on Twitter @MSX_. 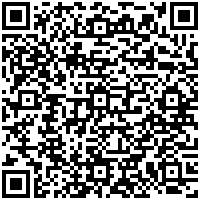 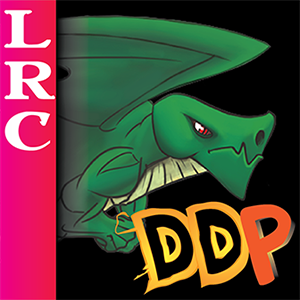