Crazy Balloon for Band it is also Continuum compatible. This game can run via Continuum to your TV.

The idea behind Crazy Balloon is easy: you have a lot of balloons in your screen that fly in the sky. With your Microsoft Band you can aim each balloon, shoot and destroy it! You start with 60 seconds and you can fail 10 times.

Users can record points in a local leaderboard or in Online Leaderboard that is shared between all devices where Crazy Balloon is installed, via Microsoft Azure Cloud system.

In future version we have a plan to release update that can run at the same time also into Xbox One and other future Microsoft devices.

This first initial release of CrazyBalloon is only a start point! 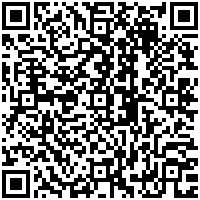 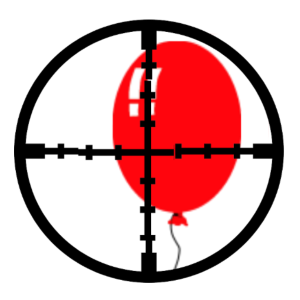