Yep guys, it is exactly as that title says! 😉 If you do not believe me, try it for yourself, and you won’t be disappointed! 🙂

Audio Extractor is a relatively new app in the Windows 10 Store (released only a month ago), and the current version is 1.7. Since last tiime I wrote here A LOT has changed in my app… In that time frame I have updated it like 10 times, and after each of those updates app was getting better and better. Just to mention the two biggest features I added in the meantime – YouTube webview and fade in/out animations. Now the whole app experience is just phenomenal!

So what does this app do? Well, to be short here… It downloads any song you want from YouTube, gives you the ability to edit song’s metadata and saves the song DIRECTLY into your music library. Isn’t that cool or what? 😉

App is FREE, but there is an optional in-app purchase ($1.99) to unlock some features. BUT, the free version is completely functional and it is NOT limiting you in any way on downloading your favorite songs from Youtube!

This app is probably the most simplest, but in the same time the most useful app you will find in the Windows 10 Store. So do not hesitate anymore, and start downloading right now!

Grab it for your Windows 10 Mobile device here. 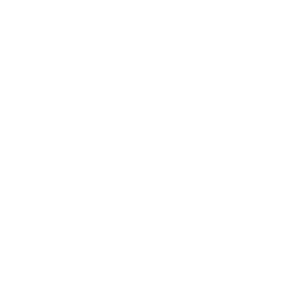