Stonegaard is happy to present the 2nd game to date; Battle Crest Runner! BC Runner is now live for all Windows devices for free! Get it here.

Battle Crest Runner is our take on the classic, basic endless runner type game. BC Runner will take place in a familiar Battle Crest setting from medieval Europe.

BC Runner presents inter-app features which will be developed stronger over time – but fear not, the game is playable exactly the same even if you don’t have the original Battle Crest game.

People who know our games will recognize the main character as a Champion trying to avoid rocks, enemy soldiers, trees and practicing equipment while still remembering to salute the Princess in an effort to gain maximum points.

The difficulty level keeps on going up automatically, as you advance. Therefore, the sky is the limit as far as you beating the highscore!

Get it in the store here. 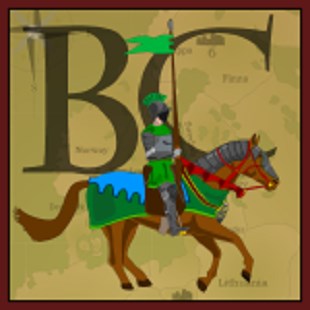