Stonegaard is happy to present Battle Crest (beta) now live in the Windows Phone Store in a free public beta version! Get it, free, in the WP store here.

Battle Crest offers an unprecedented level of customization, historical facts and a pure focus on strategy and multiplayer elements!

BC is for gamers by gamers, and this indie student startup is tired of the same Tower Defense and Build-a-base type strategy games over and over: You won’t build a base so you will never encounter crazy build times – we’re in it for the battle and the strategy against real live opponents battling for world domination.

In this first version, BC will only be available for Windows Phone. In a few weeks a spin-off endless runner game, ”BC Champion Runner”, will be released for  Windows phone, tablet and PC 8+10.

Get Battle Crest for free in the Windows Phone store here. 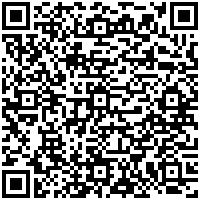 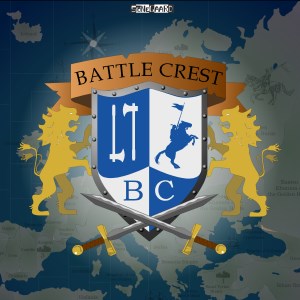