Update: Bungie has revealed that there will be new next-gen versions of Destiny 2 that will run at a full 4K 60fps.

Revealed during a livestream on the future of the first-person shooter, the Xbox Series X version will be a free upgrade for anyone who owns the current Xbox version as part of the Smart Delivery program. 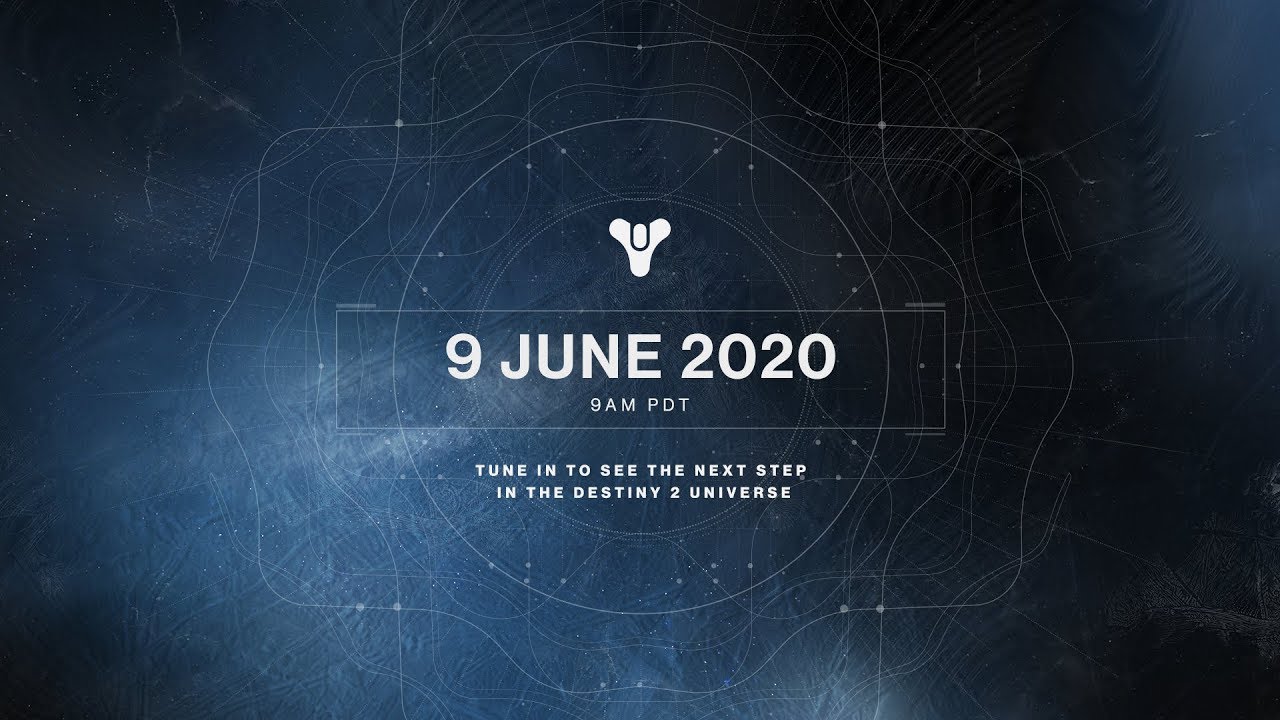 Original Story: If you peer through the other next-gen game announcements, you might have noticed one teeny tiny announcement regarding Destiny 2.

While not announced with a standalone tweet, a press release or a fancy trailer, Destiny 2 developer Bungie did reveal that the game will be coming to next-gen consoles, presumably Xbox Series X and PlayStation 5.

Responding to a tweet from the Xbox Twitter account that revealed a gigantic number of developers working on Series X games, Bungie slid their announcement underneath.

“Destiny 2 will be on next-gen platforms,” said the developer. “More details to come.”

Destiny 2 will be on next-gen platforms! More details to come. pic.twitter.com/1ZZqGZjjjg

With Bungie’s MMOFPS currently partaking in a PlayStation marketing deal, we’ll expect to hear more about the game’s next-gen version sometime around a PlayStation 5 reveal event.

While we’re still waiting to hear news about the true reveal of the next-generation PlayStation console, the digital event is expected to be this month.