You can now return to Thimbleweed Park thanks to Delores: A Thimbleweed Park Mini-Adventure, a “fun little game prototype” developed almost entirely with existing assets from the original game.

The game was announced on Ron Gilbert’s official blog, with Gilbert saying that the game came about from him rewriting the Thimbleweed Park engine “with no real goal in mind.”

“What began as a way to waste time, turned into a fun little game prototype. A little over a month ago David Fox came on, then Robert, Katerina, and Octavi jumped on to help,” Gilbert wrote.

“The game was built almost entirely from existing art, sounds and music from Thimbleweed Park, more of a remixing into a new game that can be seen as an addendum to Thimbleweed Park. It is not a sequel.” 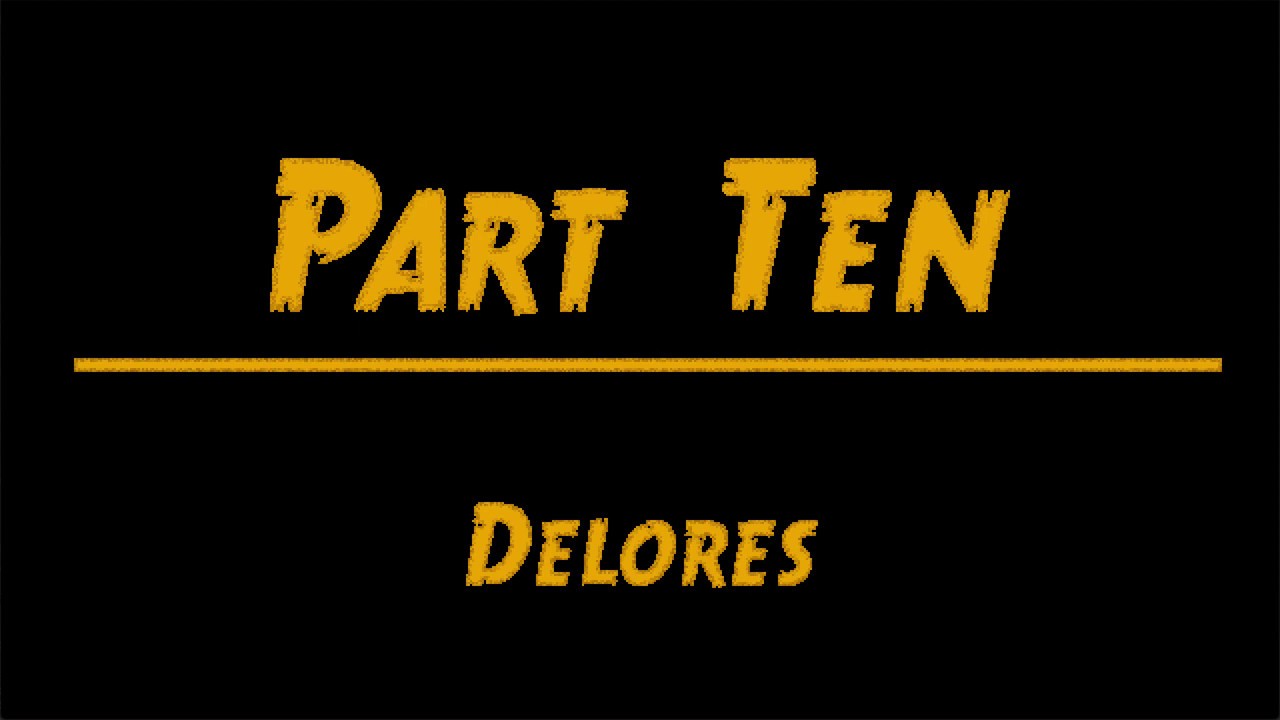 The year is 1988. Adventure game developer Delores Edmund, on hiatus from her job at MMucasFlem Games, has returned to Thimbleweed Park for a quick vacation. While she’s home, she’s making some extra money as a photographer for the Thimbleweed Nickel News. Hey, game developers need to eat, too!

Thimbleweed Park hasn’t changed at all in the year since Delores has been away… or has it?

…Since when is the S&D Diner a five-star establishment?
…When did the PillowBear™ become all the rage?
…Why is Ransome the Clown suddenly winning humanitarian awards?
…How come no one seems to remember that dead body that turned up under the bridge a year ago?
…Can Thimbleweed Park get any stranger?!.

In a town like Thimbleweed Park, a side career in photojournalism is the least of your problems…

You don’t have to have played Thimbleweed Park to enjoy Delores. If you do want to play the original game, though, you can currently pick it up for 60% off on both Steam and the Epic Games Store.