After nine years in the games industry, Defiant Development has announced that it’ll be ceasing development of any new games.

The news was broken in a post on Defiant Development’s official Facebook page. From this point forward, the studio will not be working on any new titles.

Defiant was founded back in 2010 and was responsible for the Hand of Fate series. The talented team behind the studio are now looking for new roles and, as Defiant’s post says, “if you can hire them, you should.”

The studio always strove to hire great people and create great games in an ethical manner, aiming to develop games that nobody else would. The Hand of Fate series proves that the Defiant team managed to achieve exactly what they aimed for.

Prior to their shutdown, Defiant was working on a new game called A World In My Attic. You can watch the charming teaser for it below. 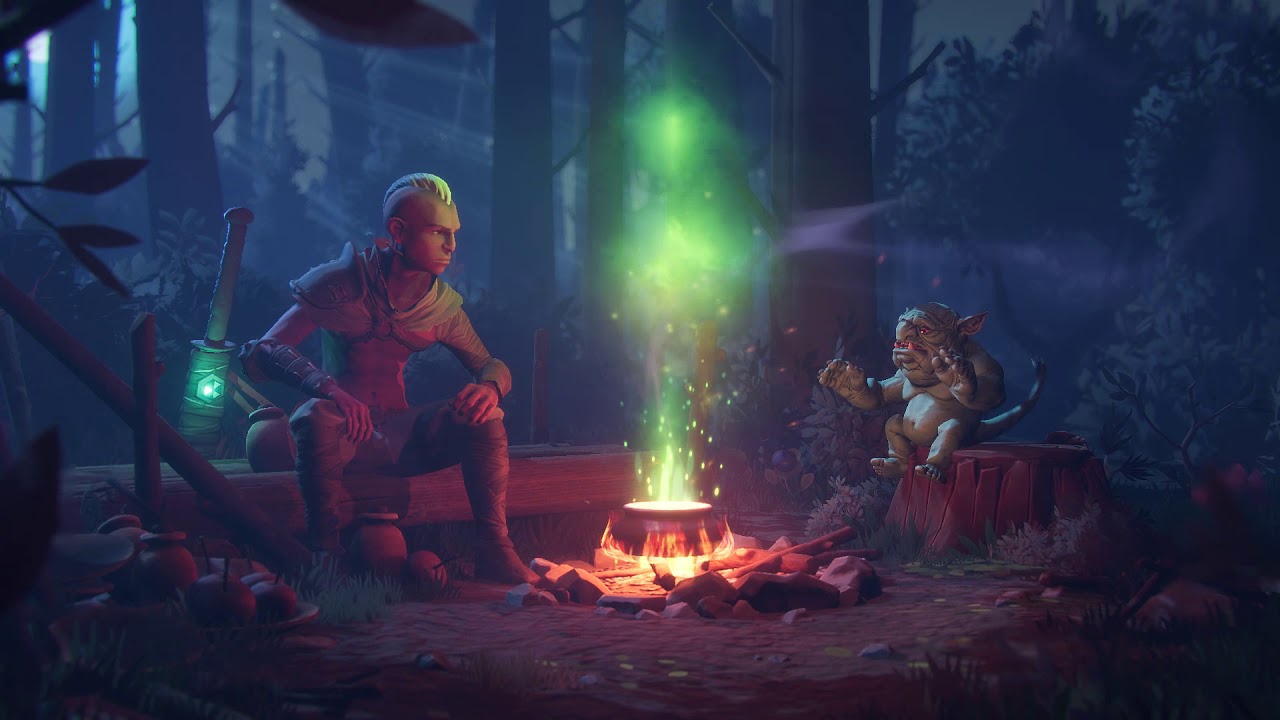 The studio will continue to exist in ‘caretaker’ mode, allowing Defiant to continue supporting their existing products.

Defiant’s full statement can be found below:

It is with sadness that we announce Defiant is ceasing Development.

First and foremost, that means that our incredibly talented team are looking for new roles. Every one of them is a champion in their field. If you can hire them, you should.

When we started this studio, we did so with a clear goal in mind. To hire great people, to create great games and to do that in an ethical manner with respect for our team and our audience.

In 2010, Australia desperately needed studios to demonstrate that it was possible to have substantial, Australian owned, IP generating homes for talent. That there could be a studio model in Australia that would thrive without being dependant on international ownership. That Australian studios could make console games again. Nine years later, there is no question that is true, and there are many Australian studios old and new demonstrating that Australian game development is truly world class.

The Defiant model has always focused on creating games nobody else would. Games that reflected the skills and passions of our team. Games that did something new. Our process has always been focused on iteration and exploration. We go into dark places, searching for hidden treasures. We set out without knowing where the journey will take us, and we do so knowing that the unknown is not always safe.

That is a risky way to make games, and we knew that. When it succeeds it delivers things you could never have considered possible. When it fails, it leaves you without a safety net.

The games market has changed in ways both big and small in the 9 years we’ve been in business. We have not been able to change quickly enough to continue with them.

To everyone who has supported us on this journey, thank you from the bottom of our hearts.

To everyone who’s ever worked with Defiant, thank you so much for sharing your work and yourselves.

Studios rise and studios fall, but people are always more important – to the people of Defiant, staff, friends, families, and partners, thank you. May your futures shine bright, and may you change the world for the better.

I’d like to leave you with a small glimpse at the game that we were working on. This video is incredibly early, but shows a little of what we had planned to create next.

At this point, Defiant will continue in caretaker mode to support our existing products.