Giant Squid Studios has announced that their underwater adventure video game ‘Abzû’ will get a physical release on Xbox One and PS4 this upcoming January. The game has been available for both PlayStation 4 and Windows (via Steam) in digital format since August 2, 2016 for $19.99.

Discover a lush hidden world as you descend into the heart of the ocean, where ancient secrets lie forgotten and encounters with majestic creatures await.

ABZÛ is an epic descent into the depths of the sea, where players will explore beautifully rendered ocean environments with fluid swimming controls. The experience draws inspiration from the deep innate narrative that we all carry within our subconscious: the story of ABZÛ is a universal myth that resonates across cultures. The name references a concept from the oldest mythologies; it is the combination of the two ancient words AB, meaning ocean, and ZÛ, meaning to know. ABZÛ is the ocean of wisdom.

When physical copies hit retail, that $19.99 will not only net you the game itself, but also some exclusive goodies including some colorful backgrounds for the Xbox One and a dynamic theme for PS4. 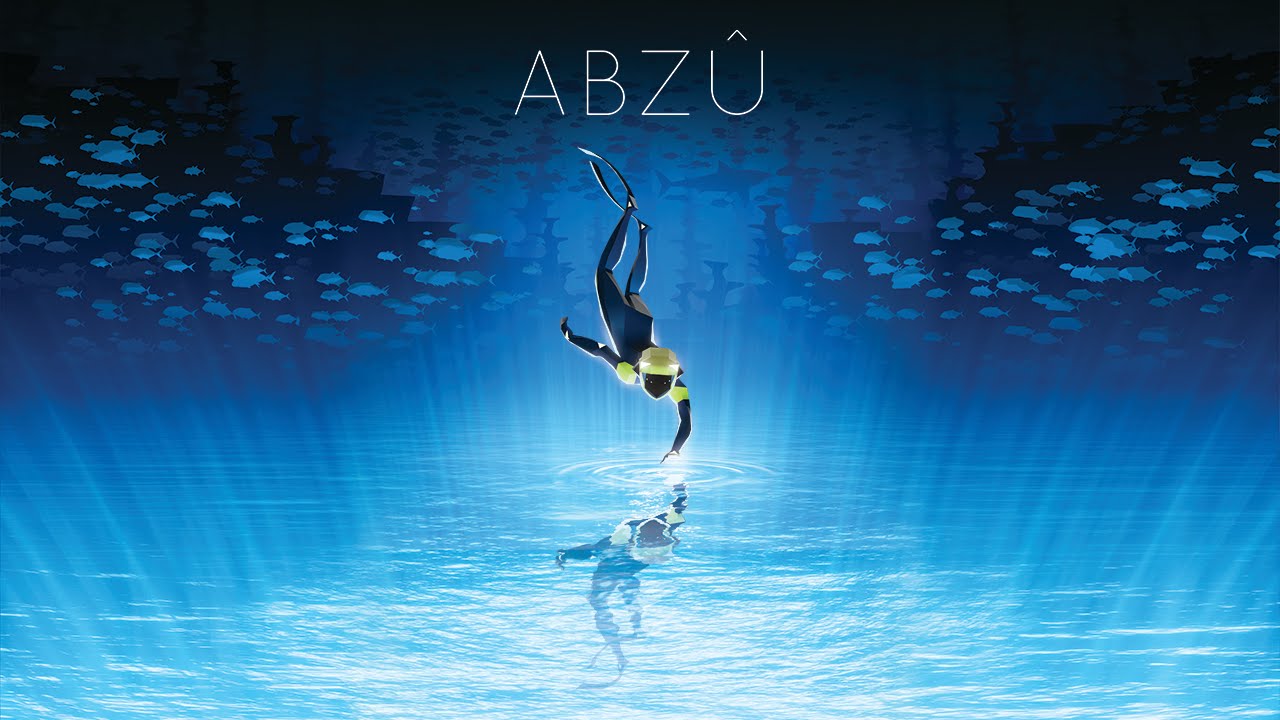