The baffling trailer we were shown is, much as you would expect from Kojima, simply bizarre, with Death Stranding protagonist Sam Porter Bridges hiding in a box of oranges à la Metal Gear for seemingly no reason at all.

While Norman Reedus is a box is obviously a highlight of any trailer, it also shows off some new enemy types or at least armours, hinting at some of the new things in the Director’s Cut, which may well include new areas to explore and sneak around in under a box. 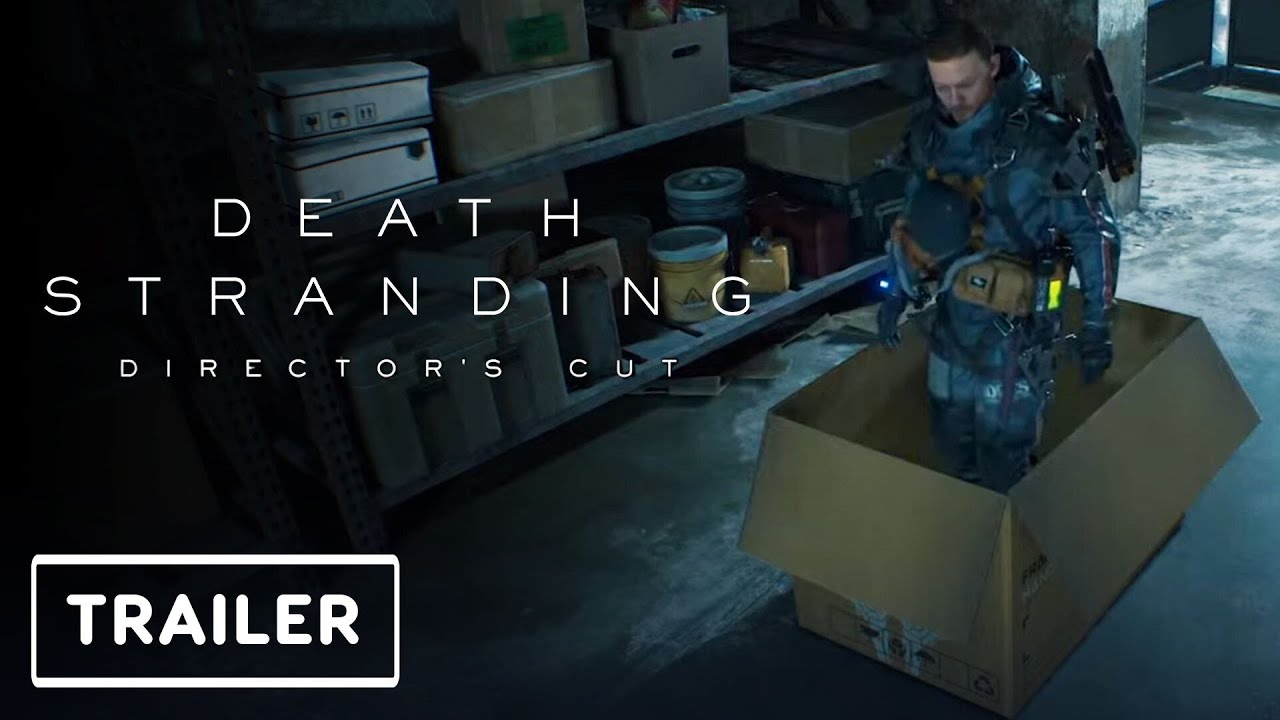 The Death Stranding Director’s Cut has only been announced for PlayStation 5 for the time being, with no date beyond an ambiguous “coming soon”. Much like we’ve seen with the original Death Stranding, the Director’s Cut may end up eventually coming to other platforms after a period of timed exclusivity.