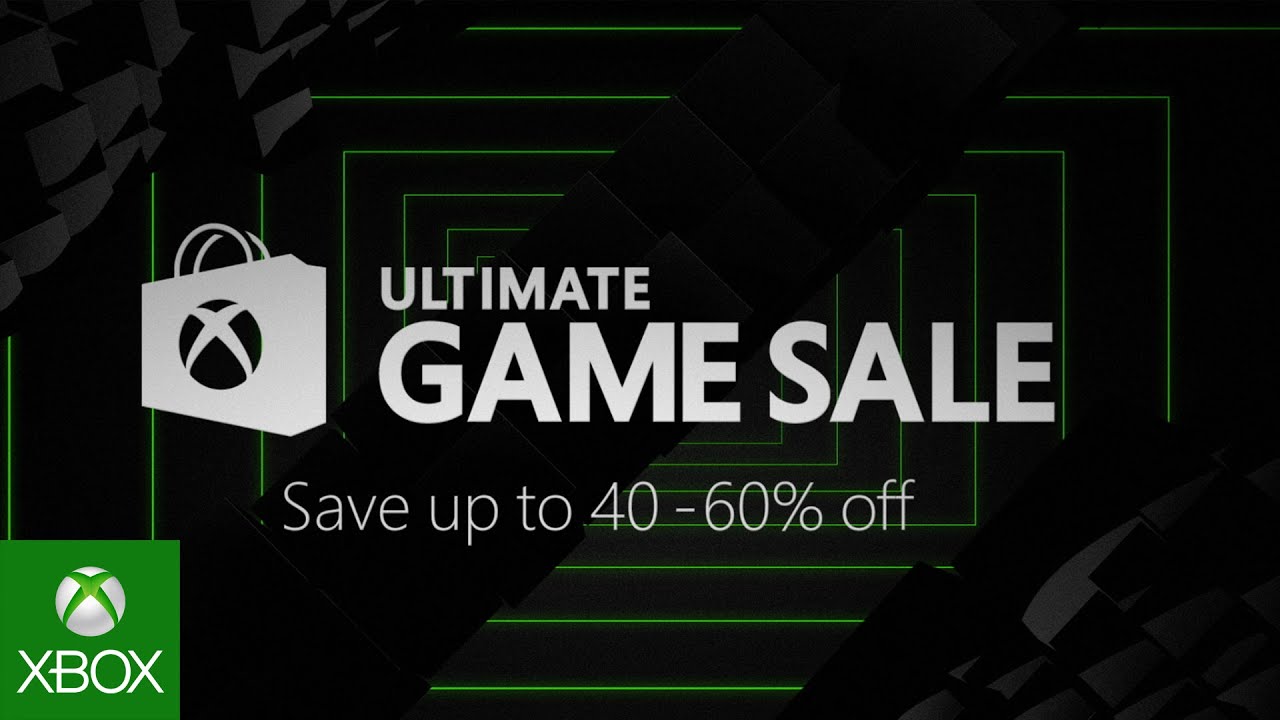 Summer’s Ultimate Game Sale is now live in Xbox Store and it features over 250 deals on Xbox titles and, for the first time ever, includes Windows 10 games and special pricing for Xbox One consoles.

Find the full list of games available on this sale here.