Dragon’s Dogma was one of my favorite games on Xbox 360 and it’s finally coming to Xbox One in October. Well, at least in Japan. We don’t know when it’s coming out in the West but we suspect towards the end of October. Well, Walmart is offering the best value on this amazing game on Xbox One. Right now, you can preorder the title for $24.14 on their website. 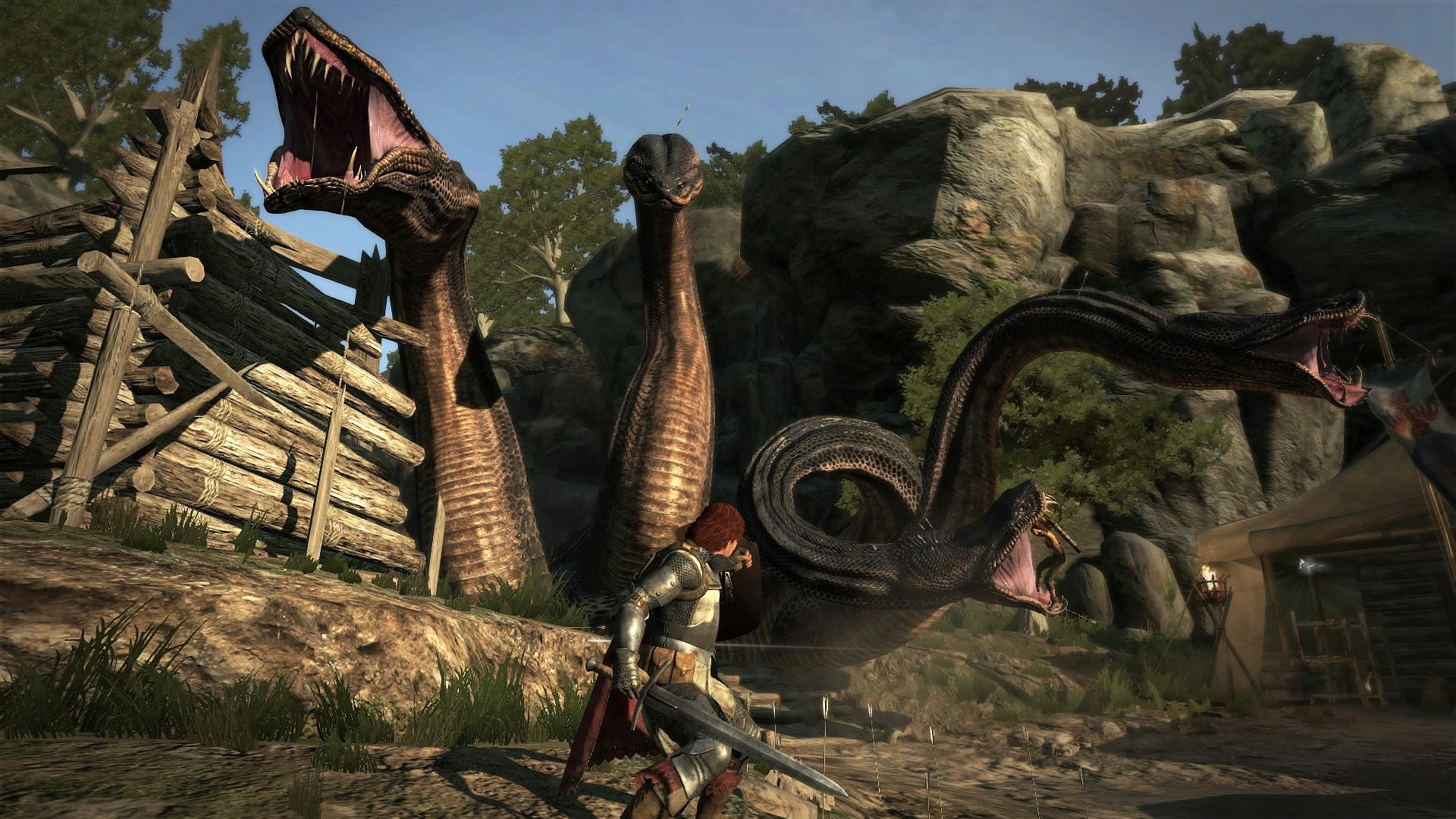 For those who don’t know, Dragon’s Dogma: Dark Arisen is an action role-playing game set in an open world environment and played from a third-person perspective. The player is able to select between various vocations: Fighter, Strider, Mage, Warrior, Mystic Knight, Ranger, Assassin, Sorcerer, and Magic Archer. Gender choice and appearance settings are also available. The vocation, or class system, changes gameplay and tactical options available to the player. The title is like Dragon Age: Inquisition but has a heavier focus on combat. If you get the chance, definitely pick this game up.