EA Motive has revealed a smattering of gameplay footage from their upcoming Dead Space remake, which is still “really really really far from being done.”

Built on the environments from the first game, the Dead Space remake is going to feel very familiar to those with an intimate knowledge of the original game, but thankfully everything should also look quite a lot better to say the least.

Throughout the livestream, which is already available for you to watch as a VOD if you missed it, the team at EA Motive discussed how they’ve improved the look, the lighting, and the VFX in order to preserve and enhance the immersive ambience which made Dead Space what it was.

Throughout a smattering of gameplay clips, which included walking the corridors of the Ishimura, as well as a zero-gravity segment, we got to see that EA Motive are a lot more than just talk when it comes to this remake, as the gameplay footage holds up to the impressively atmospheric in-engine teaser trailer which first debuted the game.

Thankfully it’s not only visual improvements that are going into this Dead Space remake, as some of the technical improvements to the game were also discussed such as the enhanced freedom in the zero-gravity sections. Throughout these sections, you will also have “new ways to navigate and new paths” to take, that will bring new difficulties and challenges according to creative director Roman Campos-Oriola.

Furthermore, the combat in the Dead Space remake will be seeing significant improvements over the original, with more detail and depth to the limb severing mechanics. Throughout the livestream, the team revealed how weapons now require more precisions to properly rend limbs as well as how they can now tear flesh away down to the bone to better show enemy health.

Towards the end of the livestream, EA Motive also announced that protagonist Issac Clarke will be voiced in the remake by Gunner Wright, however, he’ll only be talking at times when it makes sense, such as when he’s in conversion, so you still feel isolated while abroad the Ishimura. 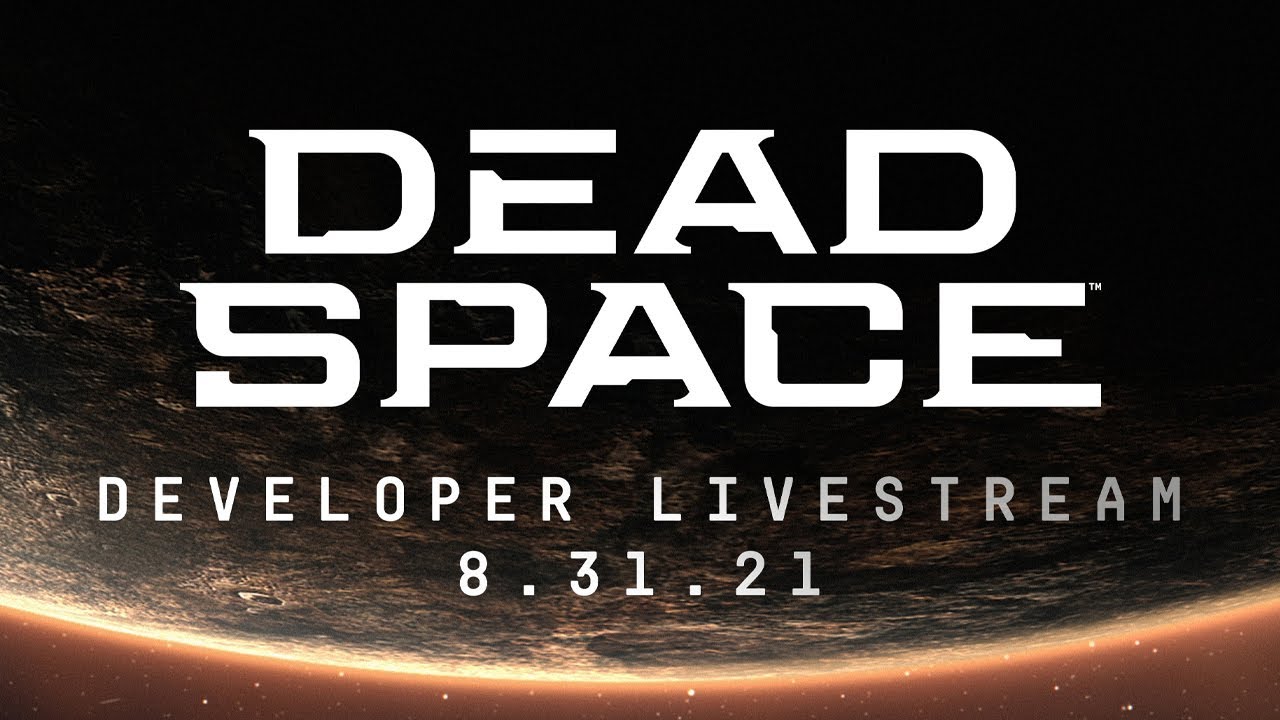 The Dead Space remake does not yet have an official release date, however, it’s believed that the next-gen and PC exclusive title will launch sometime in Fall of 2022.